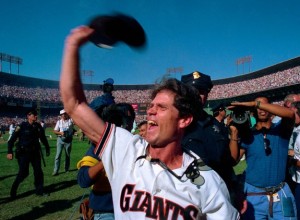 A solid all around player who amased 2,375 hits in his career…

And did NOT star in Grace Under Fire…

In his honor we announce
THE GIANTS MAGIC NUMBER IS 2! 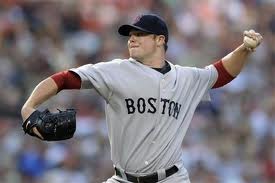 Jon Lester goes for win #20 tonight and I really hope he gets it.
Of course I want ANY Red Sox pitcher to win and with the Sox still having a shot at 90 wins, I want them win as often as they can now.

But 20 for Jon Lester will be sweet.

I know we’re not supposed to care about win totals anymore.
I had someone say they are a meaningless stat.

And while I wouldn’t go as far as meaningless (Hello! You play to win the Game!) wins and losses on the record can be misleading.

As I wrote in my Bert Blyleven post, the fact that he didn’t get the win in 13 additional games is keeping him out of the Hall of Fame is nothing short of insanity.

And in one of my MANY posts plugging Felix Hernandez for the Cy Young, I pointed out that if the only stat that CC has over King Felix is wins, then that is not enough to give him the Cy Young.

So I understand that wins are not the end all and be all of a pitcher’s worth.

But I still think 20 wins is cool.
It’s a nice shorthand for an ace caliber pitcher.

“He’s a 20 game winner” still carries a little weight. If you win enough to take your team 1/5 of the way to 100 wins yourself, it must feel good for a pitcher.

I can’t imagine a pitcher being THAT lucky that they would get twenty wins and have it all be good fortune. 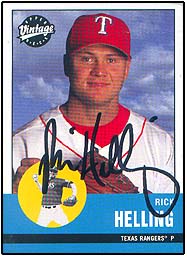 But hey, I once heard that when Napoleon was considering new generals, one of the questions he would ask is “Is he lucky?”

So perhaps a healthy amount of luck is cool.

Besides, I’d rather be a Mr. Magoo winning games by pure luck than a hard luck pitcher losing games despite pitching well.

It also is aesthetically pleasing.

Seeing 20 wins on the back of a baseball card just looks cool. I don’t care how big a Sabrmatrician you are… it is like the spoiler on the back of the car. It may not mean much but it looks bad ass.

It’s a nice title to have.
It’s kind of like “Academy Award Winning Director” sounds cool in front of a director’s name. 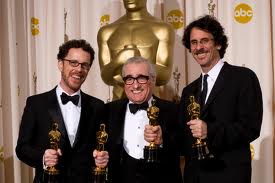 Did the Oscar make Martin Scorsese or the Coen Brothers better directors?

Of course not… they were geniuses long before they got the Golden Guys.

But knowing they won Oscars and can be called “Academy Award Winning Directors” is neat, if overdue.

And with Lester… well it could make his Cy Young case more compelling (or take away from Sabathia’s case and maybe split the “You need the big win total” crowd and give Felix a real chance.)

It would be the latest peak that he scaled since cancer (that along with winning the World Series clincher in 2007 and throwing a no hitter in 2008.)

It would give the Red Sox a nice moment to build upon after a disappointing season.

And oh yeah, help create the winning foundation of the 2011 team.

It’s good to start with an ace… and what builds more confidence in an ace than knowing they won a pile of games?

Maybe being a 20 game winner.

It may not mean as much as it used to… but it is still cool. 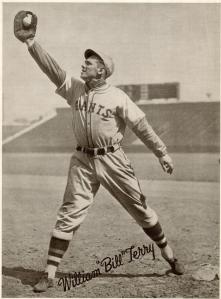 In his first full season as manager he led the Giants to the 1933 World Series, which they won against Washington 4 games to 1. Not a bad start…

The Hall of Famer and the last National Leaguer to hit over .400 has his number retired at AT&T Park…

In his honor I announce

THE GIANTS MAGIC NUMBER IS 3.