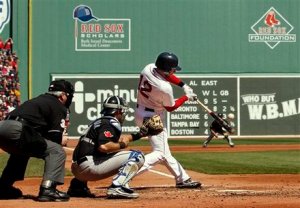 The Red Sox are no longer the worst team in baseball. Today’s win against the Blue Jays (with Dice-K dealing and Lowrie continuing to go nuts at the plate) put the Red Sox at 5-10.

The Mets are 5-11 as are the Astros. So at least until tomorrow, the Sox are no longer at the bottom.

Now the metaphor that people like to say about the baseball season is “It is not a sprint, it is a marathon.” But ironically I think a sprint is illustrating the Red Sox season so far.

There is a great scene in Chariots of Fire, a film that sadly didn’t hold up as well as I had hoped. Eric Liddel, played the wonderful late Ian Charleson, is the favorite to win a track event between British and French runners. But on the first turn he falls and everyone, including his rival Harold Abrahams watching in the stands, is stunned. And the incredible Ian Holm mutters “Get up, lad! Get up!”

He burst ahead of the other runners and won the race, collapsing in a heap.

That could very well be the Red Sox. Stumbling out of the gate. Looking lost. Even their rivals taking note. And then, composed, taking off at full speed.

Since falling to 2-10 with stupid 7-6 loss last Friday to Toronto, the Red Sox won their next three. They outscored Blue Jays in the three games by a combined score of 21-3.

They head off to Oakland and then to Anaheim and Baltimore. Going 5-4 in that stretch isn’t asking a lot.

Bit by bit they’ll catch up with the pack.

Cue up the Vangelis. 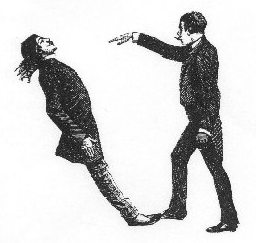 The Rockies have some good hitters, a pair of MVP candidates and a solid team. They were picked to win the NL West by a lot of people. And frankly, I would have picked them as well if I knew that they also hired a hypnotist for the season.

It’s the only explanation for their April.

The hypnotist has convinced the entire team that it is September.
The Rockies are the TEAM of September. Last September they went on a 10 game winning streak that brought them back into contention. It didn’t work (they had a bad last 2 weeks.)

But in 2009 they won 10 of 11 in a stretch in September and then went on a 5 game winning streak at the end of the season to clinch a playoff spot.

And of course in 2007 they won 14 of their last 15 games (including 11 in a row) to force a one game playoff with San Diego. They won that, swept the Phillies in the Division Series and the Diamondbacks in the NLCS to make their run 22 out of 23 before getting swept in the World Series.

In short September is the month where the Rockies make their presence known to the world.
But this April, the Rockies are world beaters.

The only explanation is they’ve been hypnotized by someone saying “It is September…. It is September… time is running out… time to save the Rockies season…”

If that is the case, they might keep up this .800 pace all year!
They have an outside chance at 130 wins if they do.

Take a look at them the next time they play. If there is someone moving a watch like a pendulum in the dugout, then this April makes sense. 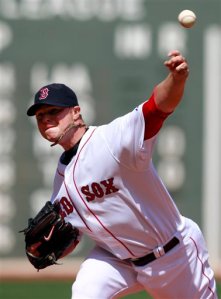 It is so nice to have the Red Sox just win a damn game that they take control of.

I didn’t have to fret about this game. It was a well pitched well played solid Sox win.

I took my kids to the zoo today and only once checked the Sox game on my phone.

How about a big Patriots Game win on Monday?