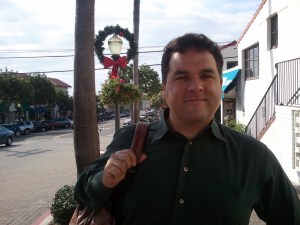 While waiting to go into the theater, I saw a guy at a local coffee shop wearing an Angels cap.

Now this was the first time I had been in Orange County since Albert Pujols signed with the Angels. And seeing that I was about to go the next few hours into in laws and Christmas mode, I didn’t mind doing a little baseball talk before the play started.

(PLEASE note that I am lucky to have terrific in laws and I love Christmas time. I just know that this was my lone chance to break down the AL West.)

That’s what he said. I’m NOT making that up. That becomes an important detail.

I said “You must be really excited.”
At first he looked confused and then said “Oh yeah. They made some moves.”

I grinned.
Some moves?
That’s like Noah saying “Yeah, I think it is going to rain.”

Even though I was 1,800 miles from St. Louis, I could hear Cardinals fan scream.

Now look. I understand being a casual fan. I do. I’m a casual hockey fan. If my team, the San Jose Sharks, made a big trade I might not know the name.

But if San Jose got Sidney Crosby, I would be able to place the name.
And if I couldn’t, I wouldn’t call myself a BIG fan.

I decided to answer.

“They got Albert Pujols.” I said.
He nodded. “He’s pretty good, right?”

And that my friends is the Cardinals fans worst fear.
Not only did they lose Albert Pujols, but they lost him to an indifferent fan base.

Sorry Angel fans. That’s your reputation. The Angels have a fan base that does indeed show up to the games but needs a monkey to tell them when to cheer.

A fan base that wants their team to win, but didn’t give Adam Kennedy a standing ovation when he returned to Anaheim this year as a member of the Mariners. 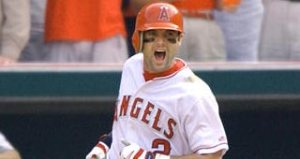 Remember Kennedy was the MVP of the 2002 ALCS (the only pennant the Angels have ever won.) And after years of coming close to the World Series and never getting in, Kennedy hit the go ahead homer off of Johan Santana in the clinching Game 5. Oh guess what? He hit THREE homers that day.

Like Pujols, he hit three homers in a single post season game. He led them to the World Series and helped win it all.

He came up to the plate last season. There wasn’t even a buzz.

And that fan base got Albert Pujols.

So here’s my message to the big fan in San Clemente. 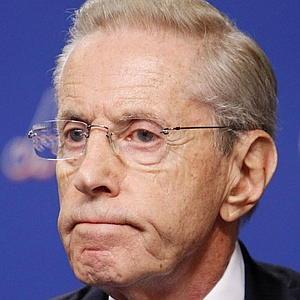