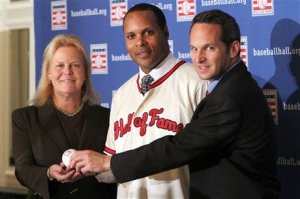 Another year another name in the Hall of Fame and more thoughts from me. 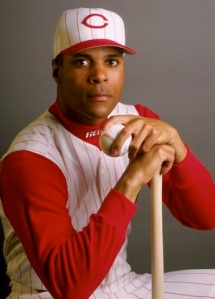 1. Barry Larkin isn’t sexy, but he’s worthy.
Actually Barry Larkin is a handsome guy, so maybe someone DOES think he’s sexy.
But it isn’t like when Reggie Jackson or Rickey Henderson or Cal Ripken got into the Hall of Fame where there was a national buzz.
It probably would be a more exciting day if he had been elected with Blyleven and Alomar last year, but hey. Larkin deserves it. He was a great player who nobody seems to have a bad word about him. Maybe after sharing the spotlight with Ozzie Smith and Cal Ripken then later Alex Rodriguez, Nomar Garciaparra and Derek Jeter it is appropriate that Larkin has the stage to himself. 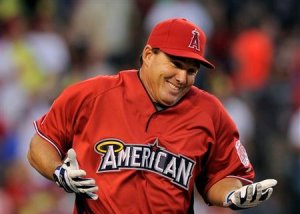 There were a few players who got more than one vote and they fascinate me more than the ones with one vote. Both Eric Young and Javy Lopez got a single vote and chances are they were from a sports writer who liked them and tipped the proverbial cap to those players.
But 6 put Vinny Castilla on there? 5 put Salmon? 4 put Bill Mueller? 2 said “Brad Radke belongs in the Hall of Fame?”
One of these years someone will be voted in with those sympathy votes and I will laugh like hell. 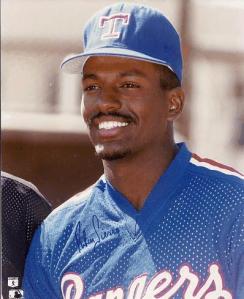 3. No votes for Ruben Sierra…
Sierra doesn’t belong in the Hall of Fame. His career came way short. But you’d think if someone could put Brad Radke’s name on their ballot then someone would rustle up a sympathy vote for a man who for a time truly was an elite player.
For a stretch he was a legit MVP candidate (and probably could have beaten Robin Yount for the 1989 AL MVP.)
Sierra himself has acknowledged that he squandered some of his talent but the one time Diva became one of the games good guys by the end of his career. Not enough for Cooperstown, but odd that he didn’t get an Eric Young pity vote. 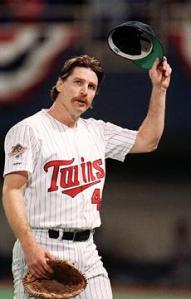 4. If Jack Morris gets in next year, they should put his plaque next to Jim Rice’s
Seriously, other than Don Sutton, Phil Rizzuto and Bill Mazeroski, I haven’t such vitriol for a Hall of Fame case than Jack Morris and Jim Rice.
I’ve supported both and I admit that I am biased. They impressed me as a kid and I want to believe the great players from my youth are worthy to stand shoulder to shoulder with Hank Aaron, Stan Musial and Sandy Koufax.
Yeah yeah yeah, I understand the arguments against him. I’m still rooting for him. He’s inching closer but has only 2 more chances. The showdown will be the next two years.
If he gets in, but his plaque next to Rice so their detractors can get all of their anger out at once. 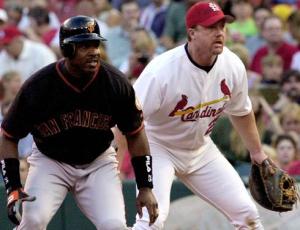 5. We are going to be nostalgic for the Jack Morris and Jim Rice debates next year.
With those two people compare stats, memories, new stats, traditional stats and it is a rational (if passionate) argument.
Next year? We have the man who holds the single season and All Time home run record on the ballot. We have the man with more Cy Young Awards than anyone in history. We have one man who broke Roger Maris’ mark joining the other man. And the ballot also includes a member of the 3,000 hit and 500 home run club! It should be one of the greatest classes in baseball history. And it is going to SUCK!
What bigger names bring up the ugly head of Steroids more than Clemens, Bonds, Sosa, McGwire and Palmeiro. It’s a Mount Rushmore of juicers. (Yeah, Mount Rushmore has only 4 heads, but they broke THAT record as well.
The debate will turn away from stats (they all have stats that are worthy) and to if they are worthy. It is going to be a sea of “Not Fun!”
Trust me, you’ll become nostalgic for Jack Morris’ ERA.

6. It’s a shame Juan Gonzalez fell off the ballot
I don’t think he belongs in the Hall of Fame. Under normal circumstances, his 2 MVP awards would be compelling but the needles found on his trip to Toronto are more interesting to voters.
So why is it a shame he’s off the ballot?
It would have been nice to see McGwire, Sosa, Bonds, Clemens, Palmeiro and Gonzalez on the ballot together.
It would be a Mitchell Report reunion. 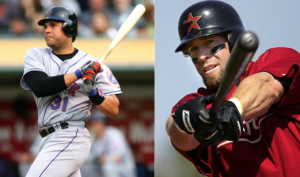 7. You will hear “Back Acne” and “Friends with Ken Caminiti” more than you want to next year.
Mike Piazza will be on the ballot. Jeff Bagwell is returning to the ballot. Normally they’d be preparing their speeches, but the whispers of PEDs for both of them might prevent their induction.
Think that’s unfair? Perhaps. But remember how the likes of McGwire, Clemens, Bonds and Sosa were celebrated? Remember how Manny Ramirez, David Ortiz, Andy Pettitte and Alex Rodriguez all got standing ovations?
This is the pendulum swinging the other way. The voters want to make sure they don’t have to deal with the specter of putting a guy in and THEN finding out he’s a juicer. If Jim Rice and Bert Blyleven can wait a decade and a half, then so can some of these guys. 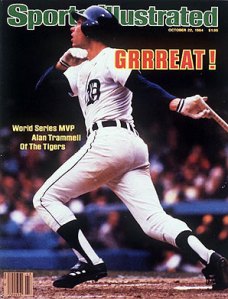 8. My endorsement of Alan Trammell didn’t amount to crap

I thought I had more pull in the baseball world.
I said that I believe he is a Hall of Famer and he gets a measly 36.8% of the vote?
He only has 4 more ballots to pick up 38.2% of the vote in order to get him over the top.
I better get some more power for next year. 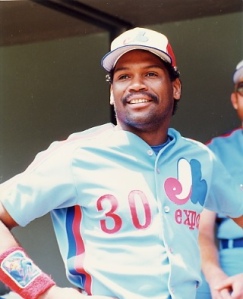 9. Tim Raines would be a nice protest vote next year
I am a big Raines supporter and his bandwagon is growing bit by bit. But with all the steroid users on the next ballot, Raines would be a perfect middle finger to the juicers.
Think about it. You are actually saying “You’d have been better off doing cocaine!”
I wonder if his stolen base total was inflated because he was on coke. 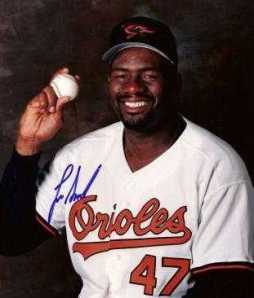 10. Lee Smith was on more than half of the ballots.
I didn’t just make that up. More than half of the writers said “YES” to Lee Smith in Cooperstown.
He has 5 more chances to add 25% to his vote total. Has there EVER been a candidate with this many votes who has this low a profile candidacy?
I hear more debating over Edgar Martinez and Alan Trammell who can’t even bust 40% than Smith who has a majority of the writers approval.
Yet I don’t know ANYONE who thinks he’s a Hall of Famer and trust me, I know a lot of baseball fans.
It’s an odd candidacy to be sure.
So there you have it.
Another year and another vote. Bernie Williams is the only new name coming back and Dale Murphy has his final go round next year.
Be prepared… next year is going to be a bumpy ride.