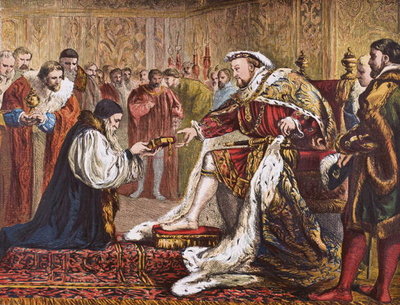 Opening Day at Yankee Stadium was a big day for Yankee fans regarding Derek Jeter.
I get it. It was emotional.

But a sneak preview of the monotony of the season showed up that day.

Mariano Rivera threw out the first pitch to a great ovation.

And his final game at Yankee Stadium…

And the last game he was an active player in Houston…

And his appearance at Fenway Park during the World Series…

And in his native Panama this spring…

It got to be a bit much. I mean we all respect the hell of out Mariano Rivera, but the celebration was one bow too many.

And now fans all across baseball, who hate the Yankees with a burning passion, are going to have ANOTHER Yankee do a 162 game victory lap. Now Jeter, another player, who for many people represented hopes crushed and winters of discontent, is expected to get a standing ovation.

The prom king who took your lunch and stole your girlfriend wants you to applaud him.

That may sound harsh, but trust me, for a lot of baseball fans this is going to be a tough pill to swallow, especially since Mariano-Palooza hasn’t seemed to end yet. (The announcing of the reliever reward as the Mariano Rivera Award just extended it by a few weeks.)

Jeter’s last regular season Weekend at Yankee Stadium is the weekend of September 19th. His final scheduled home game is Thursday September 24th. His final game is at Fenway Park on September 28th unless the Yankees make the playoffs.

So let me make a brief suggestion of what we should do about the whole honoring Jeter and the gifts from other teams.

No more  big ceremonies on the road. Have it at the All Star Game.

Seriously, in a ceremony have Jeter, who will be invited to the game whether his stats warrant it or not, sitting on a big throne.

Announce each team’s representative and he will present a gift before Jeter’s feet. Only one gets to make a rocking chair. Show some creativity!

Yeah, it will be long, embarrassing and tough to swallow. But guess what? IT WILL BE OVER!

That’s right. One big long night turning into a Jeter love fest and then it is over.

Last year’s All Star Game was a wonderful send off for Rivera. But like the Indiana Jones movies, they just had too many.

Besides, in a few years, we will have to do this for A-Rod as well.

The National League Relief Pitcher Award is going to be named after Trevor Hoffman? I can not say I agree with that choice!

Also I tip my hat to Billy Hamilton and once again try to help Jim Johnson.

All on today’s episode of The Sully Baseball Daily Podcast.