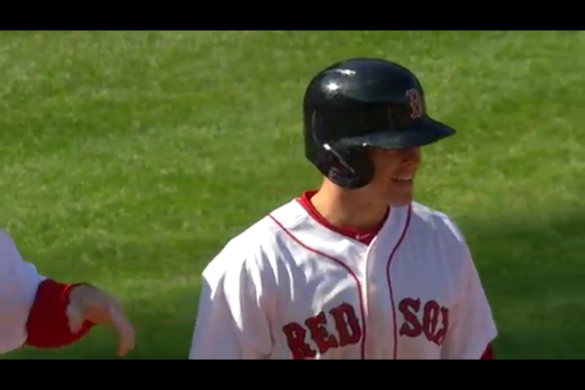 Of course Brock Holt was going to be the Red Sox hero of the day. It only makes sense! His hit plus Koji shutting the door made for a terrific Saturday for Red Sox fans.

As for Bay Area fans? That depends on where your loyalties lie.

The A’s rallied for three in the bottom of the ninth to sneak away with a win against the lowly Astros, 4-3. DODGED BULLET

Same old story. The Giants wasted a terrific pitching effort (this time from Tim Hudson) and couldn’t get the key hit. The Padres won 3-1. TEETH GRINDER

Brock Holts RBI triple untied the game in the 7th and the Red Sox held on to a 4-2 lead.

Sox are at break even here and all 8 wins have been dodged bullets. A blow out would be nice 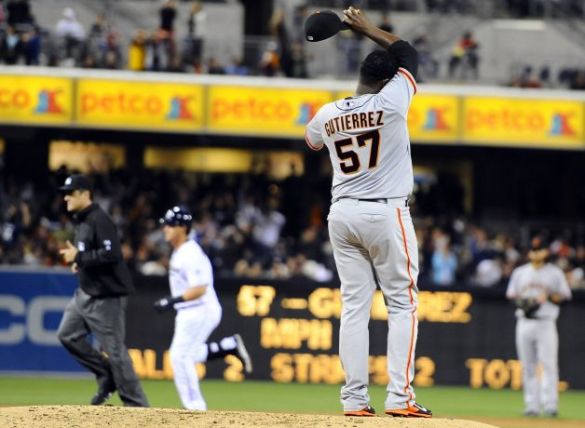 The Giants waste another great pitching performance… hopefully this isn’t a pattern.

Red Sox are inching closer to break even… could the defense of the title be far behind?

Tim Hudson pitches today. Maybe they will hit for him. 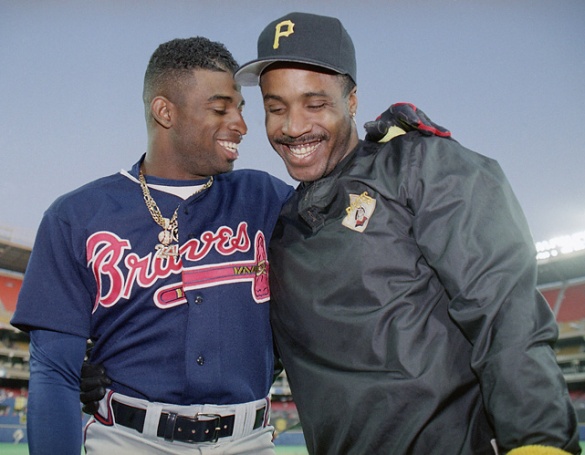 Can you imagine baseball history had Barry Bonds played for the Braves? Mariano Rivera as a Tiger? Albert Pujols and Miguel Cabrera in the same lineup?

These are the deals that nearly happened.

That and more on today’s episode of The Sully Baseball Daily Podcast.