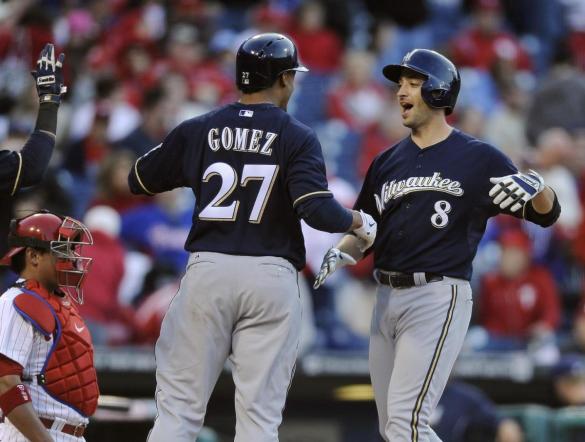 The Milwaukee Brewers have the best record in baseball. And with Carlos Gomez, Matt Garza, Ryan Braun and Francisco Rodriguez doing well, they have some of the hardest players to root for in the game.

In a strange way, that could be their appeal!

I explain why on today’s episode of The Sully Baseball Daily Podcast.

END_OF_DOCUMENT_TOKEN_TO_BE_REPLACED 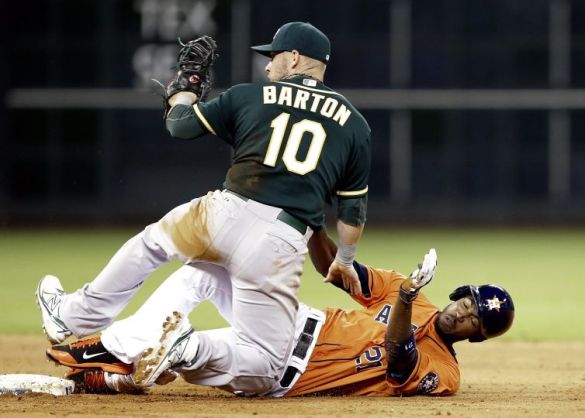 With the Red Sox blowing out Toronto and Tim Hudson in charge with the Giants, those two games never felt in doubt.

Don’t worry. The A’s/Astros game made up for the other two games in terms of drama and being totally nuts.

A’s jump ahead to a 5-1 lead in Houston but can’t hold it. Tied in the 9th, they score 7 runs, helped by sloppy Astros defense and another Donaldson homer. Oh and there were bean balls and a managerial ejection. A bonkers game to be sure. DODGED BULLET