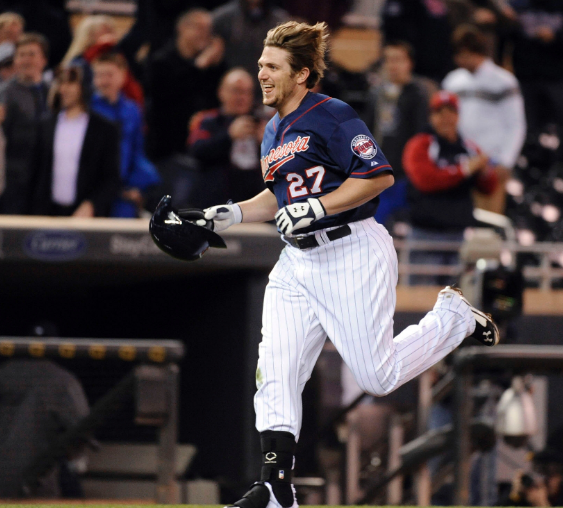 You just couldn’t LOSE, could you Red Sox?
You were down 5-1 early and it looked like a blowout that I didn’t have to worry about.

And THEN lose in the bottom of the ninth on a homer by a Twins player named Chris Parmelee, whose name I had to triple check to see if it was spelled correctly.

Seriously. It is always better to get creamed than endure a game like this!

Giants got crushed. A’s did some crushing. THOSE games were a lot less stressful.

Let’s get to the updated Dodged Bullet/Teeth Grinder tally.

Ortiz helps wipe out an early 5-1 Boston hole with a pair of homers. But Chris Parmelee launched a walk off shot that won the game for the Twins, 8-6. TEETH GRINDER

Tomorrow is my birthday. I want nothing but great wins. I deserve it.