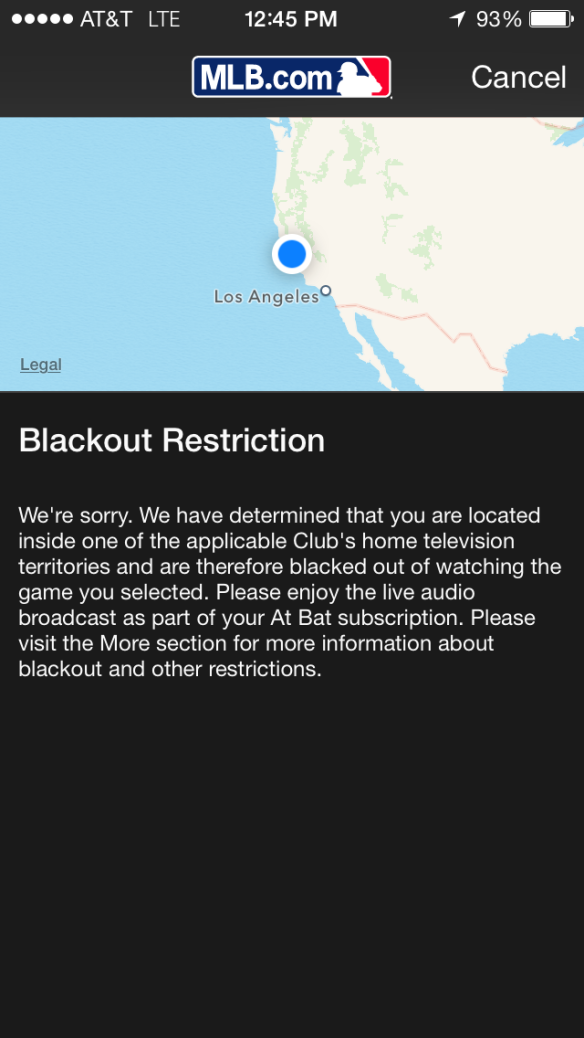 The only people on the planet Earth who could not watch the A’s game today were fans near Oakland. Does that make sense? Of course not. Neither do blackout rules.

Another big rant on The Sully Baseball Daily Podcast.

END_OF_DOCUMENT_TOKEN_TO_BE_REPLACED 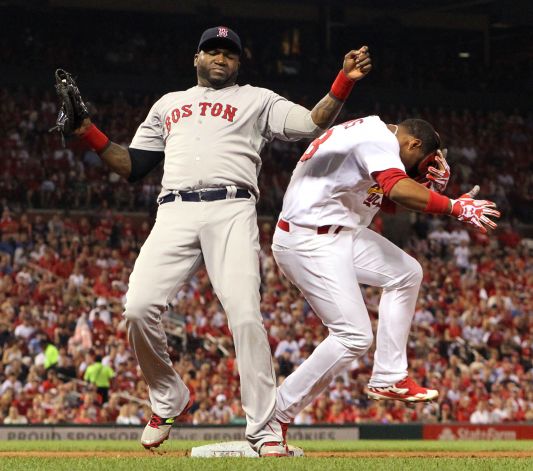 At the start of the season, anyone looking ahead to the early August series between Boston and St. Louis must have been giddy. It will not only be a rematch of the 2013 World Series but who knows? Maybe a preview for the 2014 series!

I picked the Cardinals to win it all. (I thought the Rangers would represent the AL. WHOOPS!)

I bet nobody thought the Red Sox would be a last place team and dumped the season. And the Cardinals are scrapping to keep their Wild Card spot.

Granted, yesterday was a tight affair. Both starters pitched well. Both rallied late. The Cardinals were the last team standing. But in the end, it was a bit limp.

Are we supposed to get pumped for Joe Kelly’s return? Best laid plans for an exciting August series gave us THIS!

Jason Hammel let up a ton of base runners, but none of them scored. Nate Freiman’s double scored Norris and the A’s topped the Rays, 3-0. DODGED BULLET

Pablo Sandoval’s 3 run homer tied the game but Gerardo Parro untied it with a 7th inning homer and made a great catch to help halt a Giants rally in the 8th to give the Brewers a 4-3 win. TEETH GRINDER

Sox took a 2-1 lead in the 7th but John Jay’s single gave the Cardinals an 8th inning lead that they would hold, 3-2. TEETH GRINDER

I guess I’ve gone this long tallying the Red Sox. Might as well see it to the end.