.Tim Lincecum is heading to the bullpen and the Giants have just 32 games left to find their winning ways.

It is a stretch run episode of The Sully Baseball Daily Podcast.

END_OF_DOCUMENT_TOKEN_TO_BE_REPLACED 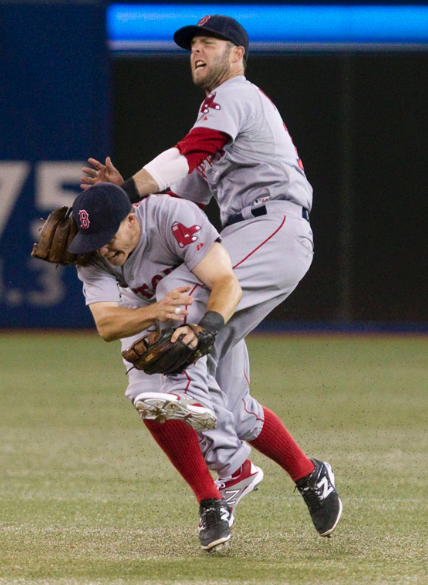 On the surface so many things seemed right with the Red Sox game. Clay Buchholz was terrific. The Red Sox got some timely hits and good base running. They got a pair of Brock Holt stolen bases and a clutch 2 out 10th inning Yoenis Cespedes single and they held on to win.

The losing streak is over.

And yet it felt kind of shitty. It is Koji Uehara. He is turning back into a pumpkin and we all know it. Red Sox fans got a magic ride with Koji in 2013 and he will always be a fan favorite and close to our hearts.

He is going to be a free agent at the end of the year and it might be time to say goodbye. He will be 40 next year. Pitchers tend not to get great again when they hit the big 4-0.

I will take the win. I wish it felt better.

Houston reliever Tony Sipp walked all 4 batters he faced and helped the A’s take a 3-2 9th inning lead and opened it up to a 8-2 victory. DODGED BULLET

Brandon Crawford had as bad a day as anyone could have with a pair of errors and a game ending strikeout as the Giants lost to the dreadful Rockies, 3-2. TEETH GRINDER

Koji Uehara blew a fabulous Clay Buchholz start but Yoenis Cespedes drove in the game winning run for the Red Sox in the 10th, 4-3 in Toronto. DODGED BULLET

A’s are back in first place where they belong. Can the Giants start to win again?