The baseball playoffs start in just a few hours, which gives me just a little bit of time to make my official picks. Mind you these are not what I WANT to happen but what I think WILL happen.

I would love to see an all Bay Area World Series. I wouldn’t mind seeing the Pirates or the Nationals win. I personally don’t think that will happen.

So let’s bust out the crystal ball and make these predictions and see how they fail!

KC is thrilled to see a playoff game, but Jon Lester is too much for them to handle.

Potentially terrific game won by the Pirates who are just playing out of their minds.

The Pirates are a wonderful team, but the starting pitching of Washington is just too good, as DC wins a post season series for the first time since 1924!

A Wainwright vs. Kershaw showdown Game 5 will happen. Somehow the Cardinals will sneak through. 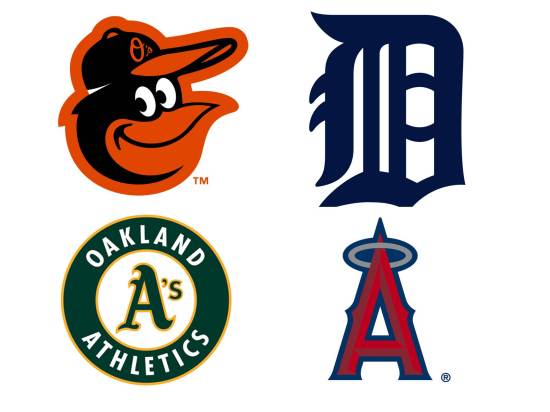 A Tiger bullpen meltdown is inevitable and the Orioles depth takes them to the ALCS. 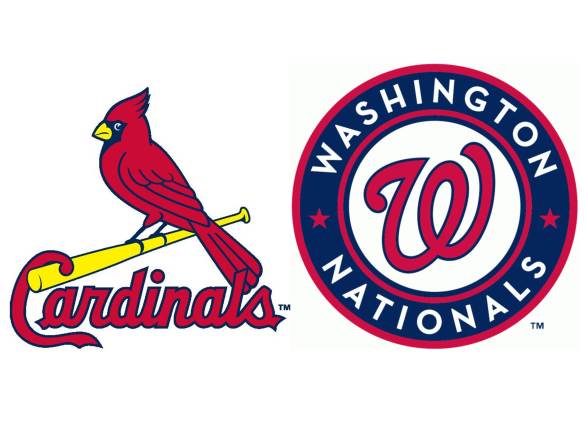 Sleep on the Cardinals at your own peril. The Nats look like the better team but will be shaking their fists at St. Louis again as Wainwright and company sneak past them to win their third pennant of the decade. 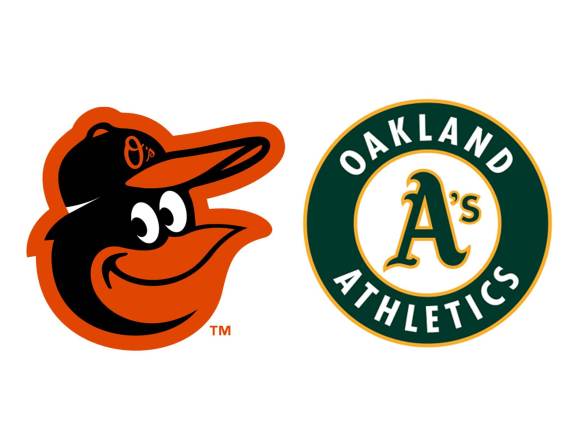 The balanced attack of the Orioles outslugs the A’s and Buck Showalter finally gets his pennant. 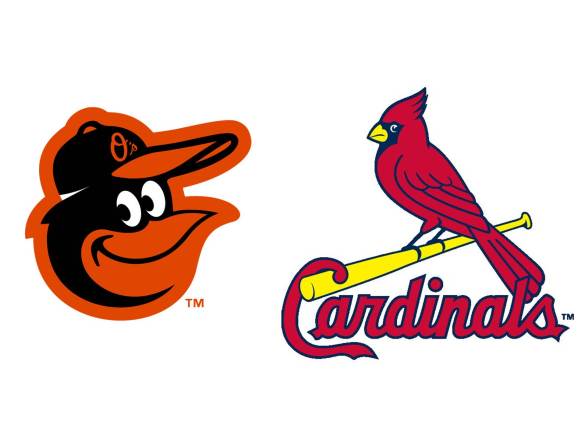 An all bird World Series goes the Orioles way as their bats and bullpen clinch Baltimore’s first World Series since 1983.

So there you have it. Not what I want but what I think WILL happen. The Cardinals will lay claim to the decade while Buck Showalter punches a ticket to the Hall of Fame.

Let’s get the games started!