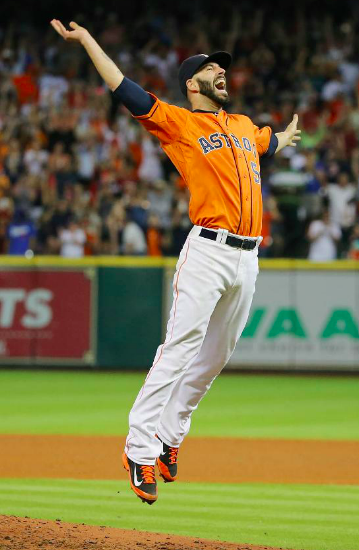 It is a “Bleeding Too Much Dodger Blue” episode of The Sully Baseball Daily Podcast. 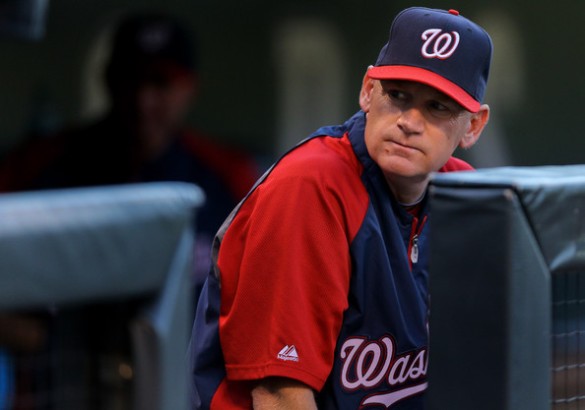 Look, I am not a fan of someone losing their job. But I also am not into standing back idly and watching a year go up in flames.

Time is running out on the Washington Nationals. There are 41 games left in the season. As I type this sentence, the Nationals, the obvious pick to win the NL East and a front runner to represent the National League in the World Series, are a sub .500 team.

This is no sample size. This is 121 games into the season.

So why NOT fire Matt Williams, Nationals manager?

Not in the off season. Not during the World Series, that will inevitably be played in St. Louis, Pittsburgh or San Francisco. Not after the regular season ends. Right now. Why you are reading this sentence, the Nationals should relieve him of his duties.

What would the downside of that be? A losing record? Bingo, they are there already.

Are you afraid the Nationals might go into a downward spiral? I got news for you. The Hindenberg is already on fire.

They’ve played 20 games in August and only won 6. And it is more than just a bad month.

On July 17, they reached their apex of the season, 10 games above .500. They had a lead in the Division over the Mets then as well.

Since then they have lost 22 games. No team in Major League Baseball has lost more than that since July 17.

They are 5 games behind the Mets in the NL East standings. Forget the Wild Card. Their 9 1/2 game hole for the second spot has them tied with the Arizona Diamondbacks, whom I don’t recall anyone picking to win the pennant.

So seriously. What is keeping Williams’ job at this point? It can’t be his skill as a master in strategy. Ever since the 2014 Division Series, Williams seems to have a knack for not using his bullpen correctly.

Just the other day, folks who follow the Nationals in greater detail than your pal Sully had issues with his bullpen management.

Matt Thornton was not used in a critical situation the other day which led to a loss in a Scherzer start, something Washington frankly can not afford ever again this year.

The Nationals are not keeping Williams for the good vibes in the clubhouse. According to Jon Heyman of CBS Sports:

It’s said to be an “unhappy scene” around the Nats, as manager Matt Williams has not be well-received by many players, who find him “not loose” and “never relaxed.”

Heyman wrote that on August 7th. They are 4-9 since then. I can’t imagine things have loosened up since then.

We know what will happen if he keeps his job: The team will probably continue their tumble and perhaps even finish sub .500 and see a bunch of key players, including Jordan Zimmermann, depart via free agency in the off season and Matt Williams will be relieved of his duties.

Sure he is a season removed from winning the 2014 National League Manager of the Year. But right now that is looking like the least deserving award handed out since Crash won the Oscar for Best Picture.

The odds of the Nationals turning it around and capturing the NL East crown with Williams is looking more and more remote, especially after yesterday’s lackluster 10-3 blowout at home to the also ran Milwaukee Brewers.

Now if someone else comes in, chances are they fail to make the playoffs… so no different than under Williams. Odds say they could go on a crushing losing streak, so once again, the status quo.

And of course there is the chance that a new manager would relieve tension in the clubhouse, make a few better moves and give the team a new lease on life. They win the 7 remaining games with the Mets and take the NL East.

There isn’t a great chance of that happening, but it is probably better under the Replacement Manager than Williams.

(Is Wins Above Replacement Manager, WARM, a stat?)

Cal Ripken’s name has floated around as a replacement, especially after he talked about how he was once considered for the job in 2013.

Would bench coach Randy Knorr fill in? Or could GM Mike Rizzo, a former player, take over like Jennings did for the Marlins? 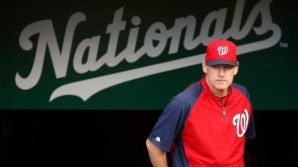 Yes this may seem unfair. Besides, the Nationals have been bombarded with injuries all season. But so have the Cardinals, who lost their ace early in the year and saw Oscar Tavares die in the off season. They somehow managed to have the best record in baseball in the process.

The Nationals have the 6th highest payroll in baseball this year. They spent $43 million more than St. Louis and nearly $65 million more than the Mets. The result is a tight as a drum sub .500 team that may fall out of contention by Labor Day.

If Williams is going at the end of the year, why not now?

If there is a remote chance things could be better with a new manager, why not take it?

Seriously, what is the downside to replacing him now?