The post season is about to begin. And with that comes my futile attempt at predictions. This year, I dutifully made my picks.

I also compared them to simulating the playoffs on WhatIfSports and also by flipping a coin.

It is the calm before the storm episode of The Sully Baseball Daily Podcast.

LOOK AT THAT, RANGERS FANS! I am calling it for Texas in the World Series.

See the updated listing of WOB on MLB Reports

END_OF_DOCUMENT_TOKEN_TO_BE_REPLACED

On October 4, 2015, I did a Sunday Request on my wedding anniversary.

@sullybaseball @MLBreports How has Harper not run away with NL batter.

I broke down the method of my Who Owned Baseball madness. 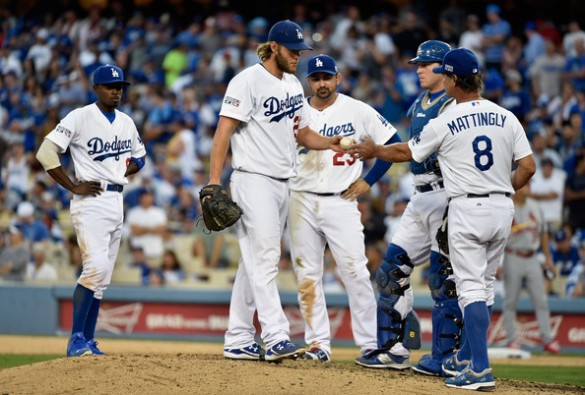 On October 4, 2014, I talked about the unpredictable nature of this 2014 post season, Clayton Kershaw’s bad start and the Giants fast start all while I was driving around Pasadena.