The Indians may not have clinched the pennant today but they are in the middle of doing something really special.

Andrew Miller is having an all time post season.

It is a good feeling in Ohio episode of The Sully Baseball Daily Podcast.

For the up to date standings of Who Owns October,Go to MLB Reports

What is “Who Owns October”? Click HERE for an explanation.

END_OF_DOCUMENT_TOKEN_TO_BE_REPLACED

It is as if every manager is learning from Buck Showalter’s mistake of not using Zach Britton with the season on the line. Teams are being creative with their bullpens this post season and the Indians and Dodgers have added their teams to this list.

The save became an official stat in 1969. Teams in the post season initially played to the situation instead of using the closer in all close 9th innings. But as saves began to pile up (especially after Tony LaRussa began using Dennis Eckersley one inning at time) and the prices of an innings closers sky rocketed, managers seemed to manage by the book and stick the closer in no matter what.

Every once in a while, a team will have multiple pitchers record a save in a post season. It does not happen often, but they pop up. Just last year, the Giants had 3 different pitchers credited with a save. If Tolleson saves a game, then the Rangers will match that total.

So here are all the teams to use more than one pitcher to save a game since 1969. 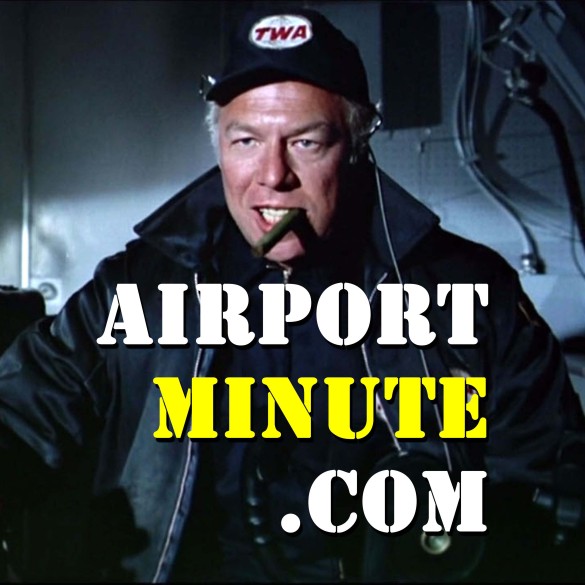 Changing gears from baseball for a moment, I was a guest on the movie podcast AIRPORT MINUTE.

Hosts Mark Cerulli and Jim O’Kane break down the great 1970’s disaster epic Airport one minute at a time. For the next 3 episode, your pal Sully joins the show to talk about Helen Hayes’ hilarious Oscar winning performance as a little old lady grifter and how she cons a young airport security man like a pro.