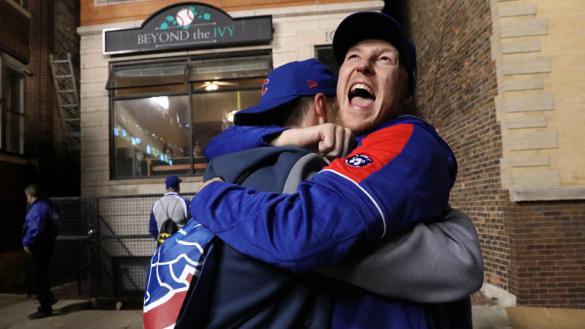 Game 5 of the 2016 World Series was a thriller. I gave my in game thoughts and post game opinions as the baseball season moves on to November.

It is a raise the W and extend the season episode of The Sully Baseball Daily Podcast.

Jon Lester, Kris Bryant, Bryan Shaw and Rajai Davis all added to their totals for Who Owns October and Who Owns the World Series (WOO and WOWS.)

For the up to date standings of Who Owns October and Who Owns the World Series, go to MLB Reports

What is “Who Owns October”? Click HERE for an explanation.

END_OF_DOCUMENT_TOKEN_TO_BE_REPLACED 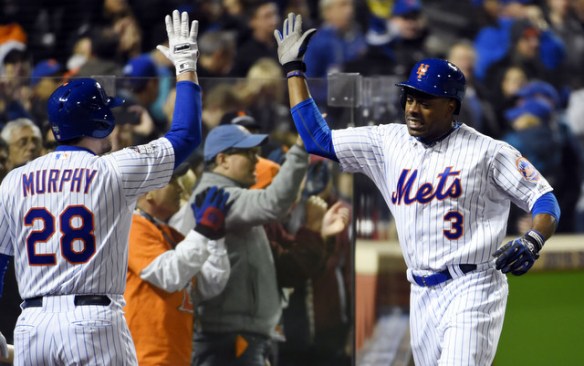 On October 31, 2015, I talked about how Mets have made it a series and Raul Mondesi’s kid has made history. 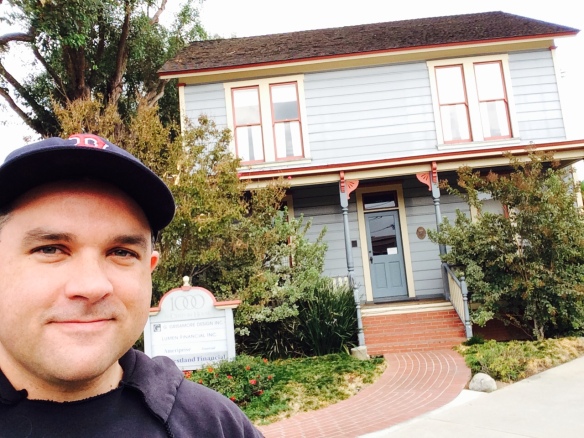 On October 31, 2014, I stood in front of the Halloween house in South Pasadena, California, and realized no costume in Kansas City would be scarier than Madison Bumgarner.