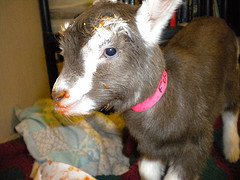 On Twitter, I posted YouTube clips of the person I declared the best of each franchises. People today call that a GOAT, Greatest of All Time. I am not ready to use that term.

Goat still means something bad to me!

Try Johnny Bench? Honus Wagner? Wrong? Um, I have given this some thought. I am just trying to get some healthy debate about something that ISN’T politics on line!

Feeling like a goat on this episode of Sully Baseball Daily Podcast.

Here are the Tweets with the video clips.

END_OF_DOCUMENT_TOKEN_TO_BE_REPLACED 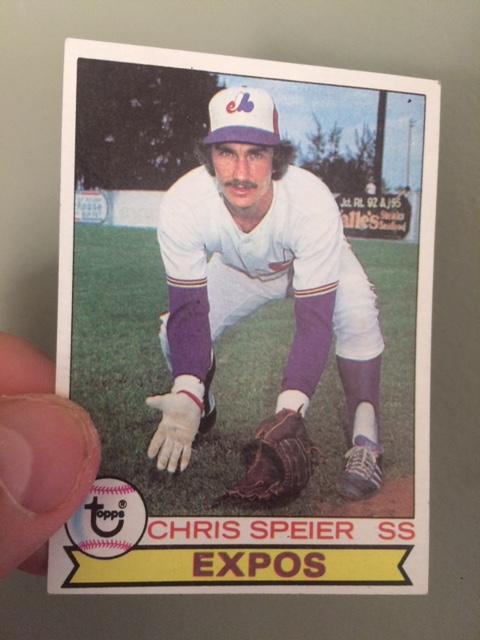 Chris Speier played for 19 seasons in the major leagues. Sometimes it is stunning that it was that short. It feels like he played forever.

In fact he perfectly book ended a pair of eras in Giants history.

An East Bay kid, he was the second pick overall by the Giants in the 1970 draft. Bill Fahey was the first pick. He did not fare well in the majors. The third pick, Wayne Pitcock and the fourth pick, Richard Soriano, failed to make the majors at all.

Rick Burleson and Bucky Dent were also in that shortstop rich draft. Doug DeCinces was a third round pick that year. Bill Madlock was picked in the fifth round. Drafting wasn’t an exact science then.

Now why the hell the did the Giants pick second that year when they won 90 games the year before? That was the secondary draft, which used to exist and is very confusing.

Long and short of it is the Giants chose Speier. He played 1 season in Amarillo Texas for 1970. He never saw the minor leagues again until he rehabbed in Phoenix in 1989.

In his first year with the Giants, he was surrounded by the franchise’s royalty. His teammates included future Hall of Famers Willie Mays, Willie McCovey, Juan Marichal and Gaylord Perry. Future Cy Young winner Steve Stone was there. So was eventual MVP George Foster. Bobby Bonds, Dave Kingman and Jim Ray Hart were there as well as the Giants were transitioning to the 1970’s. Speier was the solid fielding rookie shortstop on the club that would go on to win the National League West but be stopped by Pittsburgh in the post season. Speier logged an OPS of 1.043 in the NLCS and homered, so don’t blame him.

With so much talent and experience, one would think Speier would play on several playoff teams in San Francisco. As it was, he would have to wait.

While Speier developed into an All Star shortstop, more for his bat than his glove, he did show some pop in an era where double digit homers from the position was unusual. He hit 15 in 1972 and 11 in the 1973, making the All Star team each time and in 1974 for good measure.

Unfortunately for the Giants, they crashed head on to the dominance of Cincinnati in the National League West.

In 1975, he had his best overall season offensively, slashing .271/.362/.415 for a .777 OPS with 10 homers. He also had the best fielding percentage for any shortstop in the National League. Naturally he did NOT make the All Star team that year as the Giants slipped below .500.

In 1977, he was shipped to Montreal for Tim Foli and his first tenure with San Francisco ended. In 1978, he had his best offensive season since the 1975 campaign. During that year, he posed for this Topps Card, pretending to field a grounder. No colors of the Expos uni can be seen save for a little bit of the red on the M. Besides that, it looks like he is a house painter with a white top and bottom.

He did the job in Montreal, starting for them when they burst into contention in 1979 and playing in the 1981 post season, the only one in Montreal history thus far.

But his batting skills declined in the 1980’s and he became a bit of an all glove no bat utility player. He bounced around between Montreal, St. Louis, Minnesota and the Cubs between 1984 and 1985, always looking like he was one waiver placement away from having his career over.

He had a decent year with the bat as a part time player with the Cubs in 1986 but was let go at the end of the year. Then in 1987, he returned home.

Speier played 111 games for the San Francisco Giants in 1987. He belted 11 homers, his first double digit total since 1975, when he was on the Giants. In an April 20th game against the Dodgers, he went 3 for 3 with a homer. Along the way he contributed on a bench that included veterans Eddie Milner, Joel Youngblood and Harry Spilman.

The Giants won the Division that season, beating out the Reds. It was their first trip to the post season since Speier’s rookie year. He played for the next two seasons in San Francisco, finishing his team with the 1989 pennant winner.

He perfectly bridged two very distinct eras in Giants baseball. Eventually he would earn a World Series ring as a coach for the Arizona Diamondbacks in 2001, but part of me feels like he is still out there playing somewhere.