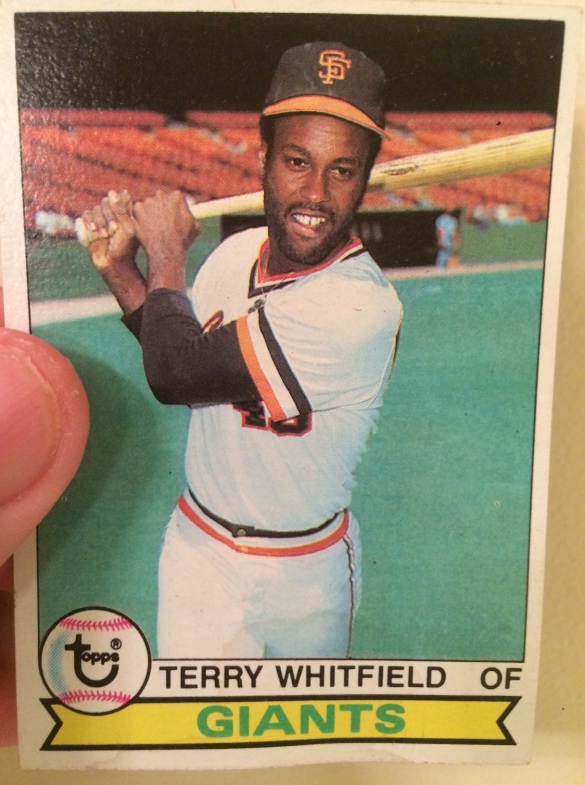 As I am typing this blog post, I am sitting in a room in the Silicon Valley. Right up the 101 from where I am sitting, there is a batting cage located in the town of Burlingame, California.

The facility is a state of the art batting cage where players of all ages and skill sets can take batting practice and learn from professionals.

The two men who run the facility were teammates in the New York Yankees minor league system during the 1970’s. Ed Ricks, a former pitcher, made it all the way to AAA ball with the Yankees, Angels and Blue Jays before injuries ended his career in 1979.

The other former pro was Terry Whitfield. He made to the Yankees for a call up in 1974, 28 games in 1975 and played a game with the 1976 AL Champion Yankees. But as the Yankees were preparing for 3 straight pennants, Whitfield’s break came when he was traded away.

The left handed hitting outfielder had good power and speed in the Yankee system but was not going to crack an outfield that featured Lou Piniella, Roy White, Mickey Rivers, Reggie Jackson and Paul Blair.

During 1977’s Spring Training, he was dealt to the Giants for infielder Marty Perez. (If you don’t remember Perez on the 1977 Yankees, don’t worry. He played one game for the Yankees before being traded to the A’s, but that is another story.)

The 1977 Giants might not have been contenders, but they were a hole for Whitfield. He started 74 games in San Francisco in 1977 and had some days where he truly starred.

In a game on May 26th against the two time defending World Champion Reds, Whitfield batted clean up and had one of his best games. Going into the 8th inning, he had collected 3 hits and the Giants were tied with Cincinnati 5-5. With 2 outs and 2 on, Whitfield got his fourth hit of the day, driving in Vic Harris and giving the Giants a 6-5 lead. It would be the game winning hit.

In 1981, he left San Francisco for Japan and played 3 seasons with the Seibu Lions. In Japan he put up big home run totals, mashing 38 round trippers while driving in 109 runs 1983.

By 1984, he was back in America, this time as a reserve for the Dodgers. He made his lone post season appearance with the 1985 Dodgers. After a few years in the California league, he retired after 1988.

After his playing days, his innovations began. He and Ricks set up their batting cages and training in Burlingame, just a few minutes from old Candlestick Park.

The clinics are part of Future Pro, and Whitfield teaches hitting there. But remember this is the Silicon Valley and there needs to be innovation as well. They created LED pitcher screens to help time swings from the motion of a pitcher. Most importantly is the creation of the Terry Toss, a pitching machine that is more portable and less cumbersome than traditional models.

Among the many places where the Terry Toss is used is AT&T Park where fans can take a swing from a device created by a former San Francisco Giant.

Whitfield and Ricks have years of knowledge, experience and drive. Must be cool to learn from those who have actually been there and done that.