A World Series title is almost a prerequisite for a manager to be selected into the Hall of Fame. (OK, Al Lopez didn’t win one, but he took the Indians AND White Sox to the World Series while the Yankees dominated the AL, so that was worth something.)

A World Series title does not guarantee a spot in Cooperstown (or even future employment, just ask Ozzie Guillen and Bob Brenly). But a title in 2017 would be a great feather in the cap of each of the October bound managers.

For some, it would be the final tally off the check list.

For some, it would be the first step in a Cooperstown journey.

Two are already off to Cooperstown and a 2017 would be padding their resume.

Let’s look at the skippers. 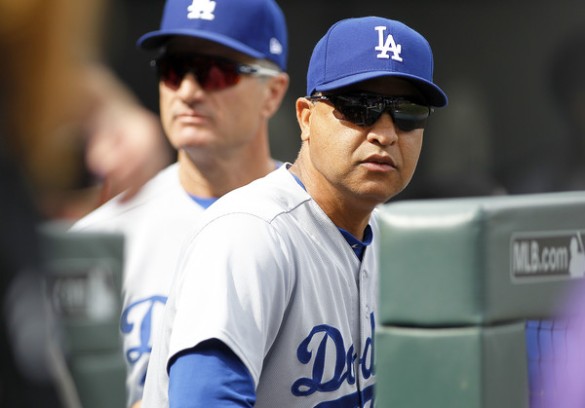 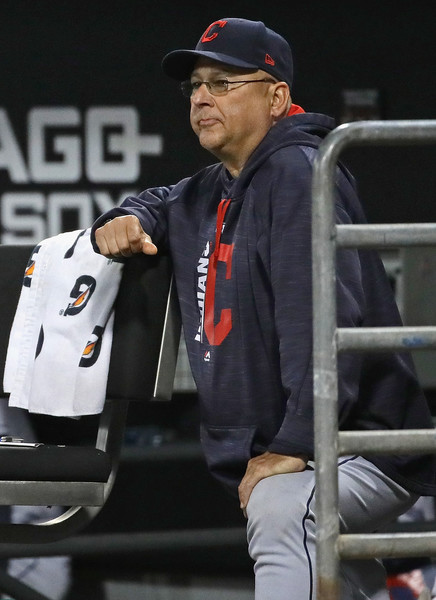 Yes, if he isn’t there already. Winning 2 titles in Boston should have been enough. Bringing the Indians to within one swing of winning last year despite many injuries also should have nailed it. Winning in Cleveland should take away any argument.

No but like Roberts, he is young and getting the title out of the way early can only help. Seeing that he got the Astros to the 2015 post season ahead of schedule helps. Winning 100 games in Houston also helps. Winning a title will be a huge step. Then he will need to have the longevity. 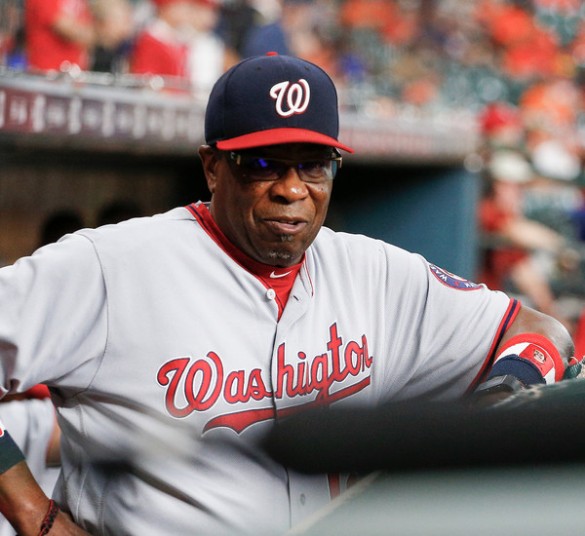 Believe it or not, YES! Say what you want with his managerial style (I for one have pulled out my hair watching him), but if he wins a title in Washington to go with his pennant and multiple divisions in San Francisco along with post season runs with the Cubs and Reds, it will be hard to deny him.

No but he would be a strange fluke. He already has a World Series title and two more Divisions on his ledger. But he has as many detractors as he has fans. He would have to start piling up title after title to get consideration. I supposed a second one would have him going in the right direction. It is unlikely at best.

Yes. He is already in but back to back titles in Chicago would only make it more obvious. The fact that he took Tampa Bay to the World Series and won in Chicago make him a shoo in. 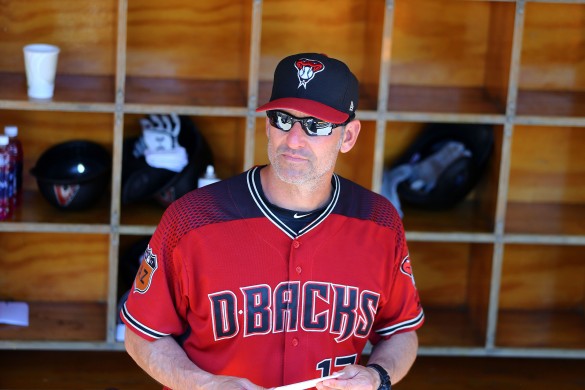 No but a World Series title in his first year managing would be impressive. Any chance at Cooperstown would require multiple titles and getting the first one out of the way doesn’t hurt.

No but his resume already includes winning the 2010 NL Manager of the Year. He would have a more interesting case than you would think at first glance. 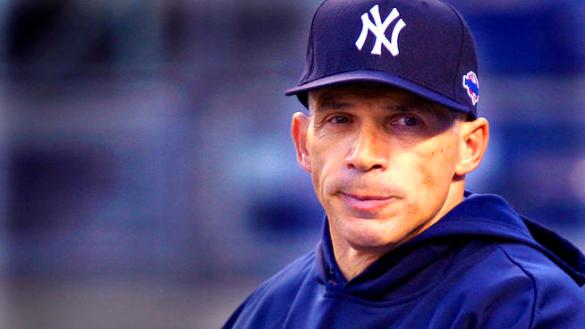 It probably should. Two World Series titles plus a Manager of the Year award with Florida make it at least a realistic debate.

No BECAUSE HE IS ALREADY IN THE HALL OF FAME!