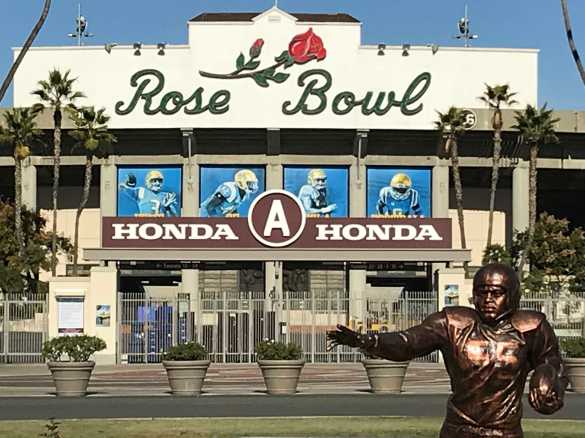 https://w.soundcloud.com/player/?url=https%3A//api.soundcloud.com/tracks/368750393&color=%23ff5500&auto_play=false&hide_related=false&show_comments=true&show_user=true&show_reposts=false&show_teaser=true&visual=true
Is there a fan base whose fans are more loyal and shown more dedication than the Miami Marlins? I don’t think so. They suffer and get no sympathy… in fact their very existence is questioned.

That plus I look at the new statue to Jackie Robinson at the Rose Bowl in this Episode of Sully Baseball.

END_OF_DOCUMENT_TOKEN_TO_BE_REPLACED 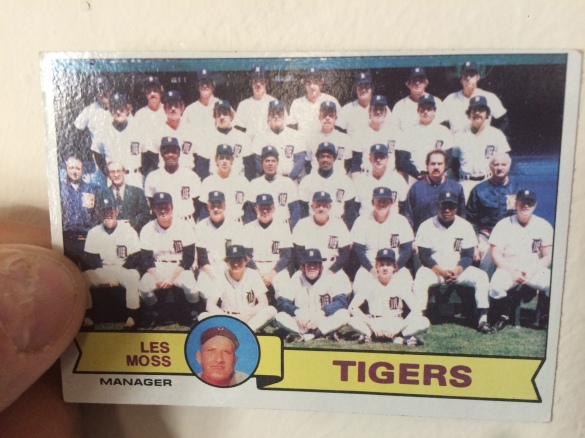 The greatness of the 1984 Tigers is still felt in Detroit. They got off to an amazing start, steamrolled through the regular season and lost one single post season game before winning at home. As of this writing, it remains the last World Championship won by the Tigers and the team was filled with players who seemed like they were born with the English D on their chest.

In retrospect it is amazing to see how long the rebuild was and how many of the pieces seemed to be in place years before and years after the lone World Series title and the follow up Division Title in 1987.

This team picture card from 1979 shows the team as it was in 1978. Less Moss is listed as the manager but Ralph Houk was the manager in 1978. Moss took over in the off season but didn’t last the year. After a 27-26 start, the Tigers decided to bring in Sparky Anderson. Tough to argue with that decision.

Lou Whitaker and Alan Trammell were already in place at second and short and would remain so into the 1990’s. Lance Parrish and Jack Morris were already on the big league roster.

Every one of them were contributing 7 seasons before they went on to dominate and defeat San Diego in 1984.

Mark Fidrych was still there as well. A shell of the phenom that captivated baseball in 1976, he posted a 5.68 ERA over 9 games and was done. He was only 25. If he had proper rehab, he too would have been celebrating with Morris, Parrish and Trammell in 1984.

It is hard to imaging 1984 being sweeter than it was for Tigers fans, but that could have done the trick.