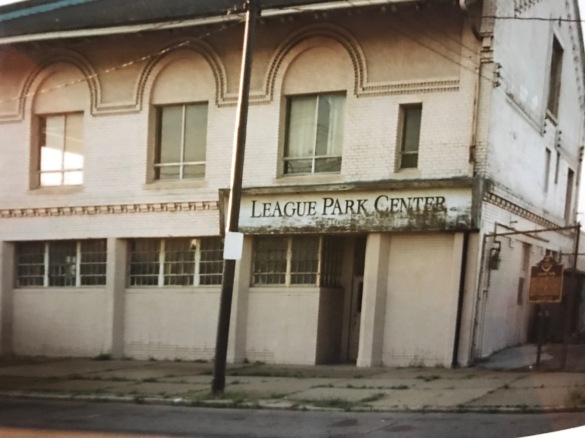 When the Indians were being reborn at Jacobs Field in 1995, old League Park was crumbling. The Indians called League Park home for over 40 years. The NFL and Negro Leagues played there as well.

When my dad and I stopped by, we were stunned to see the grand stands and entrance still there. They were falling apart, but there they were.

In the decades since, League Park has been restored and has been given the respect it deserves. But that year, it was a crumbling ghost town of forgotten glories.