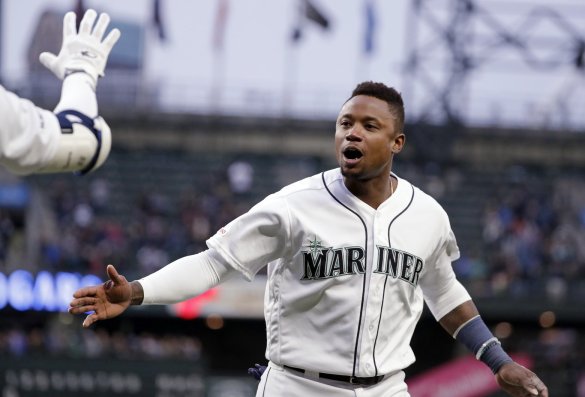 Trevor Bauer allowed 4 hits and 1 run over 8 innings as the Indians edged the Astros, 2-1.

Tim Beckham reached base 3 times with a homer and 3 RBI to help the Mariners clobber the Rangers, 14-2.

Jarrod Dyson went 3 for 5 with a triple, 2 runs scored and an RBI as Arizona blanked Pittsburgh, 5-0.

Zack Greinke threw 7 shutout innings, striking out 7 Pirates and smacking a triple of his own to raise his average to .462 in the Diamondbacks 5-0 victory.

Gerrit Cole struck out 10 Indians in 7 innings while giving up only 2 runs. He took the hard luck decision as the Astros were doubled up, 2-1.

Freddie Freeman singled twice and homered but the Braves rally in Cincinnati came up short, 4-2.

Aaron Nola pitched into the 7th, allowing 1 run and striking out 4 Marlins in 6 2/3 innings. The Phillies bullpen would drop the 3-1 final in extra innings.

Gio Urshela homered and walked in the Yankees 11-5 loss to the Angels.

END_OF_DOCUMENT_TOKEN_TO_BE_REPLACED 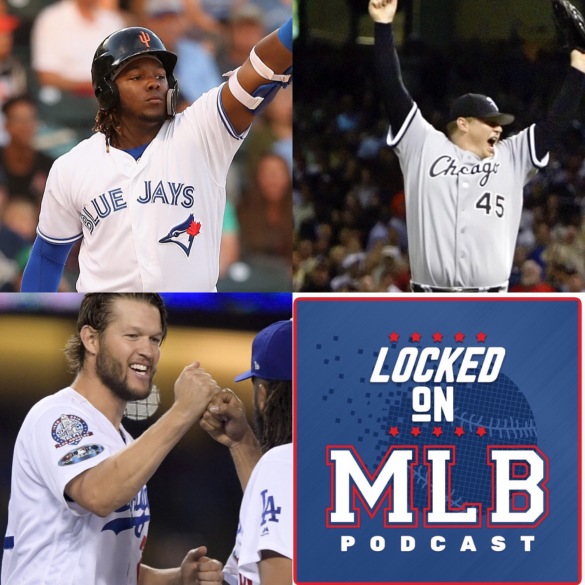 Before wrapping up another week, we preview the games for the weekend, including the arrival of Vladimir Guerrero Jr. and the urgency for the Red Sox to win against Tampa Bay again.

Then I answer Tweets from listeners, including one about the Phillies chances and another about White Sox fandom.

This is the LockedOn MLB Podcast with your host Paul Francis Sullivan. Please call me Sully.