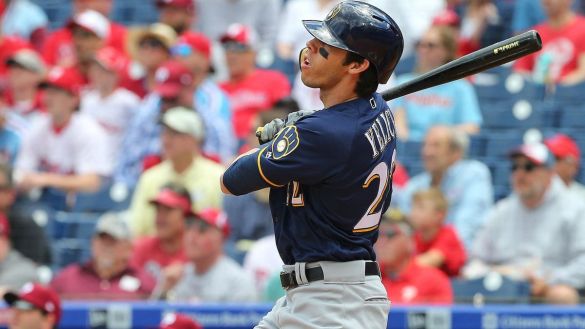 Jason Kipnis hit his first 2 homers of the season, driving in 6, to help the Indians come from behind in a wild 14-7 win over Baltimore.

Christian Yelich homered twice, added another hit and stole  a base as the Brewers clobbered Philadelphia, 11-3.

Robinson Cano got 3 hits, including a double, driving in a run and scoring another but the Mets comeback against Washington fell just short, 7-6.

Francisco Liriano struck out 3 Padres in his 1 1/3 innings of no hit shutout relief and was in line to be the pitcher of record. The Pirates bullpen allowed a game winning rally for a 4-2 loss.

Trey Mancini reached base 3 times, including a homer, driving in 3 but the Orioles were doubled up by Cleveland, 14-7.

Marcus Stroman allowed 1 earned run and 1 unearned run in 6 innings, striking out 6 White Sox batters along the way. The Toronto bullpen would drop the 4-2 decision.

END_OF_DOCUMENT_TOKEN_TO_BE_REPLACED 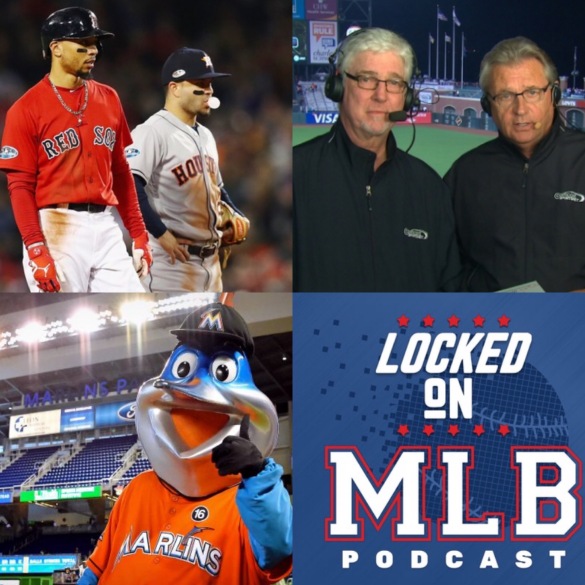 Some big weekend series are looming starting Friday, including a Rays vs. Yankees showdown and an ALCS rematch between Boston and Houston.

Later I answer Tweets about the Marlins and broadcasters.

This is the Locked On MLB Podcast with me, your host Paul Francis Sullivan. Please call me Sully.