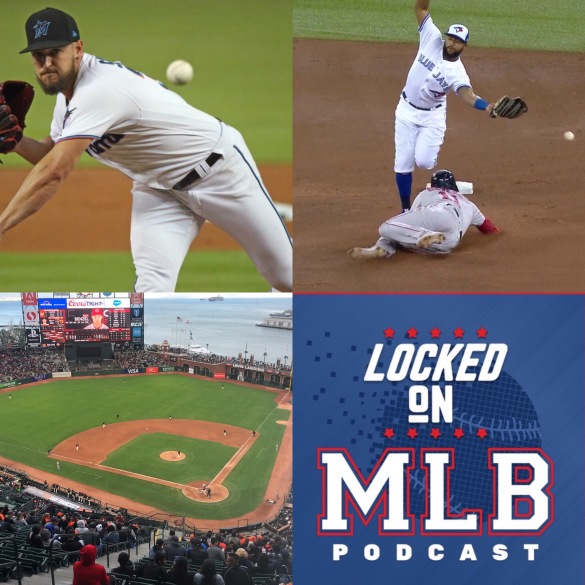 The Orioles lost a stupid game to the patchwork New York Yankees, which makes me unhappy. But the insane blackout rules make me not only unhappy but impatient with MLB’s stubbornness.

This is the Locked On MLB Podcast with me, your host Paul Francis Sullivan. Please call me Sully

And remember to check out the other baseball podcasts on the Locked On Podcast Network, your team every day. 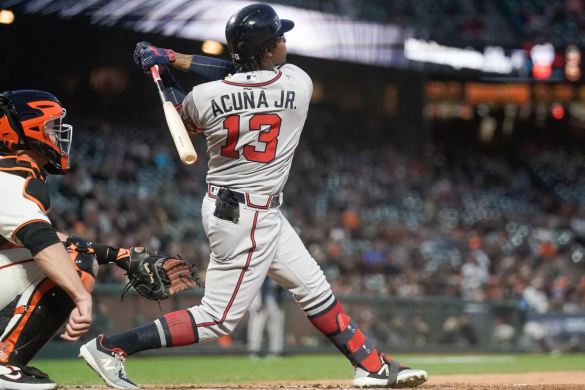 Ronald Acuña Jr. reached base 4 times, including a pair of solo homers, to lead Atlanta past San Francisco, 4-1.

Rafael Devers went 3 for 5 with a homer, 3 RBI and a stolen base to power the Red Sox to a 12-2 laugher in Toronto.

Mike Minor struck out 11 Mariners in 6 innings, allowing 2 runs as the Rangers held on to a 10-9 win.

Mike Soroka threw 8 innings, allowing 2 hits and 1 run, walking none and striking out 7 Giants for the Braves 4-1 victory.

Hanser Alberto homered twice, added two more hits, stole a base and scored 3 runs, but the Orioles bullpen collapsed against the Yankees, 10-7.

Felix Peña came into the game in the second and threw 5 frames, allowing 1 run and striking out 3 Twins. The Angels fell, 3-1.

Anthony Rendon got on base 4 times, including a homer, but the Nationals lost again, this time 5-3 to the Mets.

Luke Weaver threw 6 innings, striking out 7 and no walks and 2 runs, but took the hard luck 2-1 Arizona loss in San Diego.