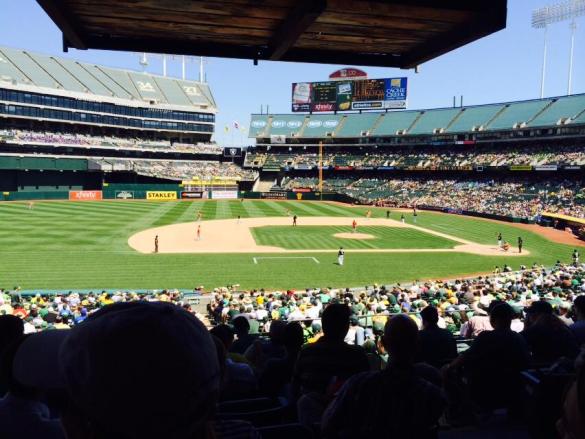 Over the years, I have created some of own stats. I have “Who Owned Baseball” which bleeds into “Who Owned October” and “Who Owned the World Series.”

And each year I calculate The Suffering Index.

I am introducing a new “Sully Metric” for the 2019 season: The Summer Score.

What is the purpose of a professional baseball team? It is there to entertain fans for a summer.

Not every team gets to the playoffs. But each team can give their fans some fun and hope during the summer.

Here is how The Summer Score works.

Starting today, if a team is in a playoff spot, even for only one day, they increase their Summer Score. I will note when the first day after Memorial Day their fans will wake up with their team a playoff team and bookend it with the last day in case they fall out.

But as the excitement for a playoff spot increases as the post season looms closer, the number of daily points increase later in the year.

And to clarify, points are added to Division Leaders and Wild Card Leaders. Being tied for a playoff spot counts.

I described the rules in the May 28, 2019 episode of Locked On MLB which you can hear by clicking HERE.

So keep an eye on this site to see which teams are building up their Summer Scores.