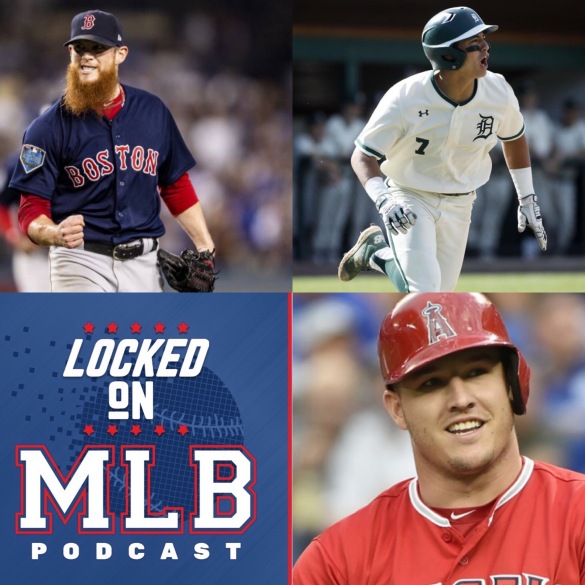 The first day of the draft is in the books. As the 2009 Angels showed us, our first impression of a draft class might not always be the best.

With Dallas Keuchel and Craig Kimbrel no longer tethered to a pick, the teams of the NL East, especially the Braves, should pounce on them.

This is the Locked On MLB Podcast hosted by me, Paul Francis Sullivan. Please call me Sully. 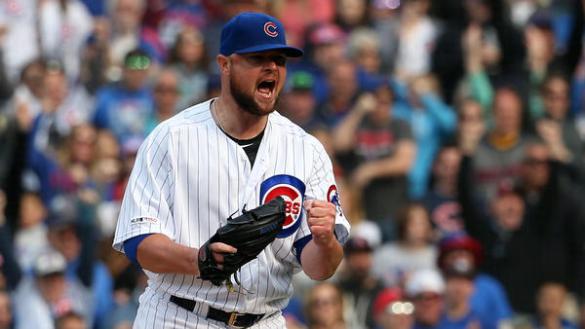 The Yankees, Twins, Astros, Rays and Rangers are from the American League today.

The Dodgers, Phillies, Cubs, Brewers and Braves are from the National League.

Javier Baez homered and doubled, driving in 3, to lead the Cubs to an 8-1 beating of the Angels.

Walker Buehler struck out 11 Diamondbacks in 8 innings, allowing 2 hits, no walks and a single run to earn the 3-1 decision for the Dodgers.

Josh Reddick went 2 for 4 with a triple, an RBI and a run scored to lead the Astros past Seattle, 4-2.

Framber Valdéz threw 4 shutout innings in relief, striking out 3 as the Astros doubled up the Mariners, 4-2.

Wade LeBlanc came into the game in the second and threw 8 innings, allowing 3 hits and 1 run. The Astros scored all the runs they needed in the first to beat Seattle, 4-2.

Robbie Ray pitched 7 innings, allowing 3 runs and striking out 9 Dodgers. But he would be saddled with the tough luck 3-1 Arizona decision.

Mallex Smith homered and walked in the Mariners 4-2 loss to the Astros.