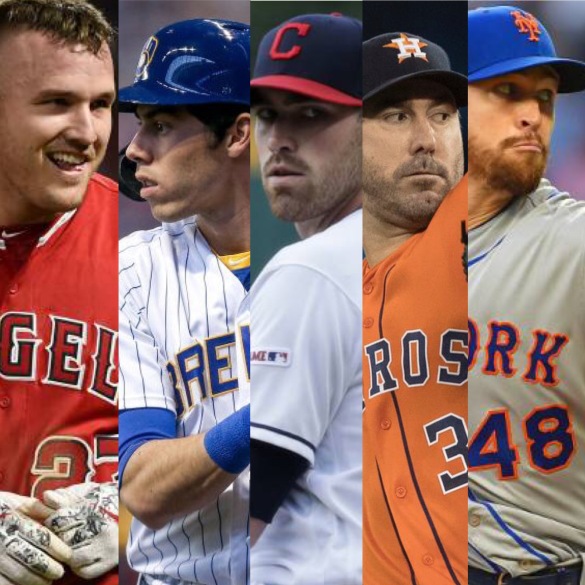 The Regular Season is now over, and with it is the end of Who Owned Baseball. Before the post season begins and we keep track of who owned October, let’s see who had the highest WOB total.

END_OF_DOCUMENT_TOKEN_TO_BE_REPLACED

The post season is about to start in a few hours… better make my official predictions.

So there you have it… I am picking World Series title number 28 for the Yankees, getting a title in under the wire at the end of the decade. 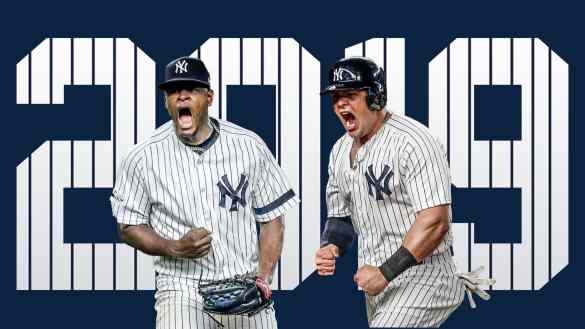 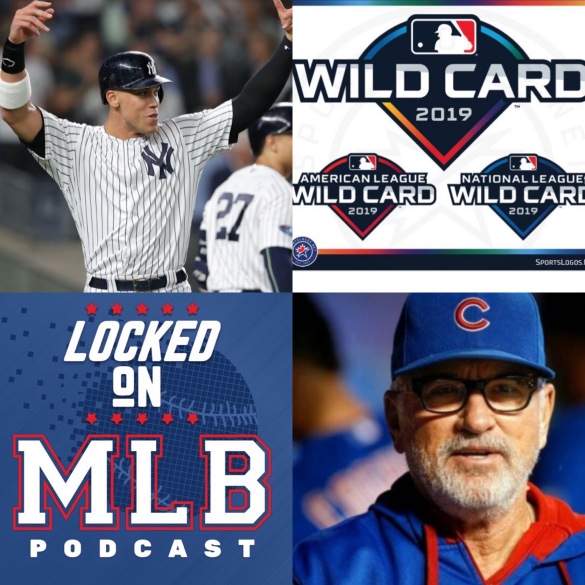 I make my postseason picks for 2019, plus I figure out reasons to root for each post season team. Yes, including the Yankees.

Also, Joe Maddon has choices for his new job, and they are all in California and south of Los Angeles.

This is the Locked On MLB Podcast. I am your host Paul Francis Sullivan. Please call me Sully.