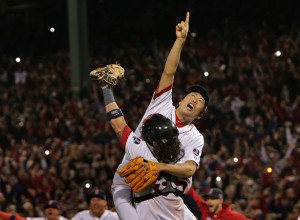 In my opinion, no sight in baseball is cooler than the pitcher getting the final out of a post season series. Whether the final play is a strikeout or a deep flyball, the focus of the celebration is inevitably the ultimate group hug on the mound and a fabulous celebration.

In many ways, I find it to be a more beautiful piece of sports pageantry than a walk off hit or home run to end a series. As a kid I always fantasized about being the final pitcher. And every pitcher who gets the last out gives the fan base an unforgettable image.

Larry Gardner hit a sacrifice fly in the 10th inning of Game 8 to end the 1912 World Series.
David Ortiz hit a walk off 2 run homer in the 10th of Game 3 to clinch the 2004 Division Series.
And Jed Lowrie slapped a series ending single in Game 4 of the 2008 Division Series.

The other 16 series were ended by a pitcher getting the last out.

Some were names forgotten by all but the most studious baseball historian.
One is one of the biggest names in Red Sox history.

Three of the great clutch relievers in Boston history are on the list.
And two relievers usually associated with blowing games had a moment of glory on the mound.

Here are the pitchers, the game they pitched, and how was the last out recorded. 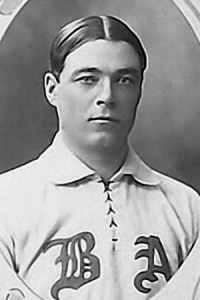 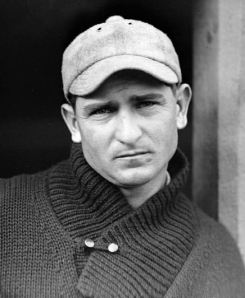 Complete Game victory.
LAST OUT: Pinch hitter Bill Killefer grounds out to shortstop Everett Scott who throws to first baseman Del Gainer for the out. 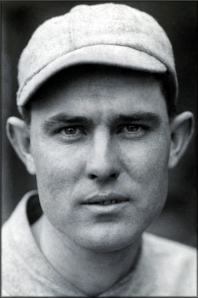 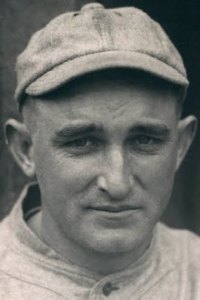 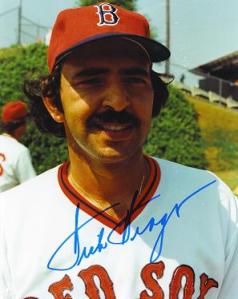 1 2/3 innings to save the game for winner Rick Wise.
LAST OUT: Pinch hitter Jim Holt grounded to second baseman Denny Doyle who threw to first baseman Cecil Cooper for the out.

2 innings to save the game for winner Roger Clemens.
LAST OUT: Three pitch strike out of pinch hitter Jerry Narron.

Out of the bullpen for 6 no hit innings in relief of starter Bret Saberhagen and reliever Derek Lowe.
LAST OUT: Strikeout of Omar Vizquel.

1 inning of relief to save the game for winner Pedro Martinez.
LAST OUT: Called third strike of pinch hitter Terrence Long.

1/3 of an inning of relief for winner Derek Lowe and relievers Pedro Martinez and Mike Timlin.
LAST OUT: Pinch hitter Ruben Sierra grounded to second baseman Pokey Reese who threw to first baseman Doug Mientkiewicz for the out.

1 inning of relief to save the game for winner Derek Lowe.
LAST OUT: St. Louis shortstop Edgar Renteria grounded back to Foulke who threw to first baseman Doug Mientkiewicz for the out. 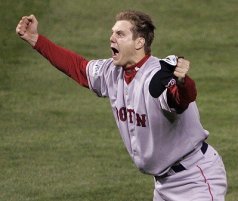 October 21, 2007
Fenway Park, Boston
2 innings of relief to save the game for starter Daisuke Matsuzaka
LAST OUT: Casey Blake hits a long drive to centerfield where Coco Crisp crashes into the wall for the catch

1 1/3 innings relief to save game for starter Jake Peavy and relievers Craig Breslow and Junichi Tazawa.

LAST OUT: Strikeout of Matt Carpenter

So there you have it.

Uehara is the only one to do it 3 times.
Papelbon is the only other one to have done it twice. And I am sure Calvin Schiraldi and Eric Gagne are honored to be on a list with Pedro Martinez.

There is a nice circle of life there.

All of them deserve Red Sox fan’s respect (yes even Calvin and Gagne.)

So savor it Red Sox fans. I don’t get to update this list every year. And savor this wonderful off season.

Today on The Sully Baseball Daily Podcast, I take a look at Koji Uehara and what a bargain his contract is.

Confused what a WOO and WOWS are?

An explanation for Who Owns October can be found HERE.

An explanation for Who Owns the World Series can be found HERE.

An updated WOO tally can be found HERE.

An updated WOWS tally can be found HERE.