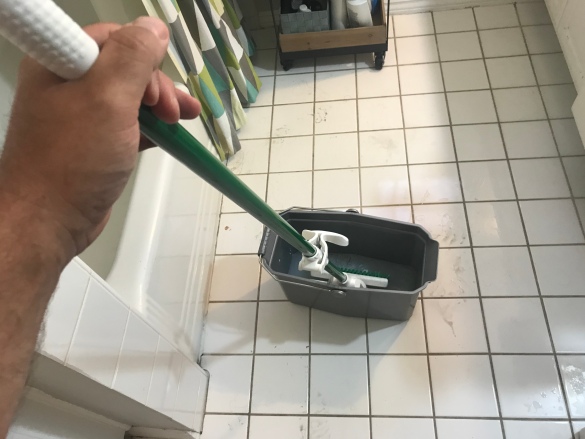 This is my favorite part of the year as a baseball fan. It is like Christmas morning every day. Which is one reason it is so frustrating that the Red Sox have decided to coddle domestic abuser Steven Wright and make this month a whole lot less fun.

Keeping priorities straight in this episode of Sully Baseball.

While we are at it, enjoy the NEW In Memoriam video.

END_OF_DOCUMENT_TOKEN_TO_BE_REPLACED 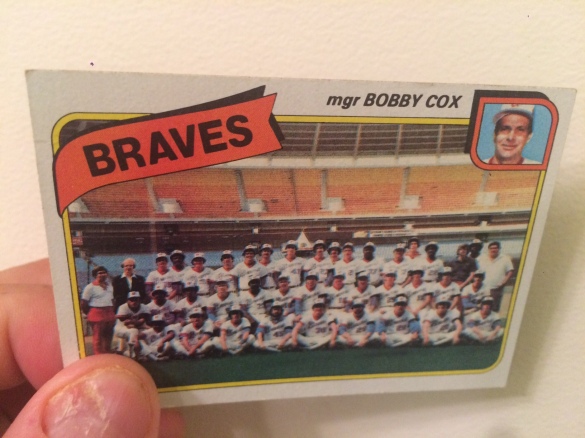 In the Christmas spirit and with the holidays upon us, let me send out this Yuletide Message.

Fuck him in his fat ugly face. He is a piece of shit as a human being. I have no respect for him.

When that worthless pile of slug fecal matter mercifully leaves this world and goes into his rightful place of being an All You Can Eat Buffet for Worms, life will be a little bit better.

No, I have no reverence for him.

No, I have no respect for him.

No, I don’t see him as an ambassador of the game. Hell, I just declared his death will make the world a better place.

The legacy of Bobby Cox, who was the manager of the Braves back in 1980 when this card was issued, was cemented in 1995.

In most people’s eyes, that was cemented by his long awaited for World Series title. The Braves finally won it.

For me, that was when he fucking beat his wife. She called 911 that he hit her and pulled her hair and called her a bitch after spilling wine on the carpet.

Later, everything was dropped. She was red in the face from crying. It turns out he didn’t hit her, according to Pamela. It was all a big misunderstanding. And off we went to worshipping this vile bucket of piss.

Anyone who has studied domestic violence knows that fear from the victim causes them to reverse their story. Fear that the abuser will do more harm makes them back down. They are in a situation where they are afraid many times literally for their life. And if their abuser is a celebrity with people worshipping them, they know it will be even harder to get anyone to talk them seriously.

Best retreat. Anyway, as many abuse victims rationalize, it is partially “my fault anyway.”

And Bobby Cox got away with it. People don’t abuse their partners only once. And it isn’t “a mistake.”

It is an intentional crime to harm, control, belittle and dominate someone they profess to love.

The culture of celebrity, both in sports and entertainment, allows abusers to get away with so much because we do not want our heroes to be villains. O. J.’s abuse of Nicole was in the public record long before she was murdered. People spoke out for over a decade about Bill Cosby. We’ve known about Johnny Depp for a while.

But we love the Juice! We love Dr. Huxtable! We love Captain Jack Sparrow! They can’t be bad!

And in sports, the blind eye pointed towards domestic abusers and enabled them for decades. And Cox’s isn’t something we found out after the fact. We learned about it before the 1995 World Series.

Since then his number has been retired, his plaque is in the Hall of Fame, he had a farewell tour and standing ovations. His domestic abuse is an obscure footnote brushed away with “it was a misunderstanding.”

There are some crimes of which there is no forgiveness. These are the crimes that cause irreversible harm to others. No amount of apologizing, repenting, asking for forgiveness nor good deeds performed can erase the effects of murder, rape, child abuse nor domestic abuse. Those are permanent scars. They can never be totally healed.

I have been vocal about my distain for domestic abusers in sports and a retort I have received from time to time is “Are you perfect?”

No. No I am not. I have made many mistakes. Some have even hurt my family. And I have done my best to ask for forgiveness and if I receive it, great and if I do not, then that will be my burden.

But I have never caused physical harm to someone I love. I have never raped, murdered, molested or committed battery to my wife. And so I have THAT over that decomposing rat anus also known as Bobby Cox.

So let me point this out. WHEN Bobby Cox dies, I will not include him in the In Memoriam montage I make every year. I will not honor him.

I wonder how many people who booed Bonds, Palmeiro, Clemens, Sosa, McGwire, Giambi, A-Rod, Ortiz, Ramirez and anyone else who did steroids also gave Bobby Cox a standing ovation.

If the number is more than one, then that is an illustration of the messed up priorities of sports fans.

So in review: Fuck Bobby Cox. He is a worthless pile of shit. The world will be better off when he is dead. Have a wonderful Holiday Season. 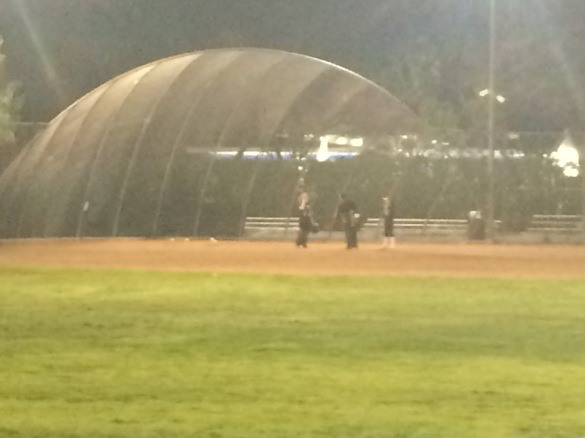 For this week’s Sunday Request, I am going to answer multiple Tweets.

@sullybaseball about him more than any other player who did have a positive influence on the game. 2/2

Yes, I could have just focused on the positive. But sometimes you need to shine the light on the negative.

And seeing the cavalier and dismissive attitude we see towards domestic violence, especially by the coverage of Aroldis Chapman, the shrugs by Hal Steinbrenner and the covering up by the NFL shows that too many people are on the wrong side of history.

That and a few Super Bowl Sunday thoughts and admiring those practicing softball in February on this episode of The Sully Baseball Daily Podcast.