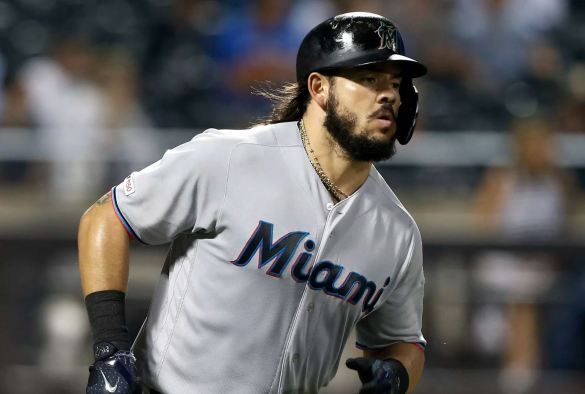 Jorge Alfaro hit 2 homers, including a grand slam, driving in 5 for the 8-4 Marlins victory that essentially sunk the Mets playoff hopes.

Ji-Man Choi homered and doubled in the Rays 7-4, come from behind victory over Boston.

Patrick Corbin allowed 1 run over 6 innings as the Nationals topped the fading Phillies, 7-2.

Colin Poche came into the game in the 9th and struck out Vazquez and Bogaerts to earn the save and preserve the 7-4 win for Tampa Bay over Boston.

Nick Ahmed went 2 for 4 with a homer but the Diamondbacks come back rally fell short in the 9-7 loss to St. Louis.

Kevin Ginkel struck out the side in his only inning of work but the Diamondbacks could not catch St. Louis who took the 9-7 final.

Austin Hays homered twice and added another hit in the wild 15 inning 11-10 slugfest that Baltimore dropped in Toronto.

Evan Phillips threw a pair of shutout innings for the Orioles in the bizarre 11-10 extra inning marathon in Toronto.