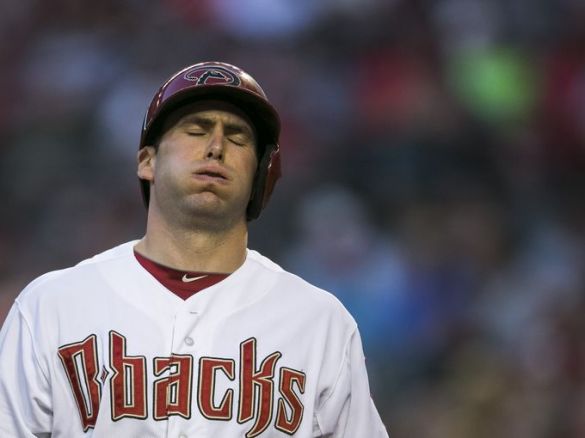 The Arizona Diamondbacks are a disgrace of an organization. They are “fake tough” and showed yesterday that winning is not priority number one.

In the wake of the beanball that led to a Brewers grand slam, Kirk Gibson and Kevin Towers need to go. The organization is rudderless and need to be make major changes now.

That is the topic for today’s episode of The Sully Baseball Daily Podcast.

END_OF_DOCUMENT_TOKEN_TO_BE_REPLACED 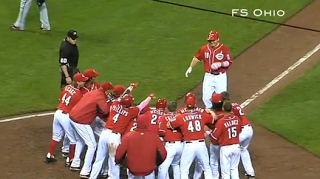 I am not sure how. I am not sure why. But there is someone who has calculated that Joey Votto actually HURT the team today.

There is some formula out there that has a 4-5, 6 RBI, 4 run scored day with three home runs including a walk off, 2 out, 2 strike, one pitch from losing the game walk off Grand Slam and puts it in the “Negative” column.

Someone is checking his Base/Out/Contact/Fielded/Produced/Reduced/Replacement/Potential Average and realize that today’s game actually brought it down.

And we all know the true value comes from a player’s BOCFPRRPA is the best unit to measure their productivity.

Unless you use ADJUSTED Base/Out/Contact/Fielded/Produced/Reduced/Replacement/Potential Average which takes into account whether or not it rained that day. 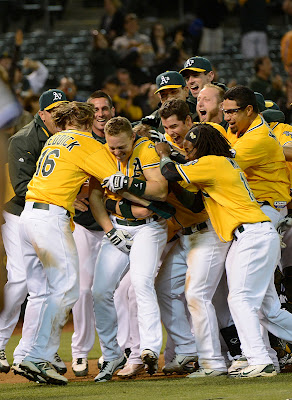 The Blue Jays took the lead with 2 outs in the top of the 9th. The A’s tied it and won on Brandon Inge’s grand slam. 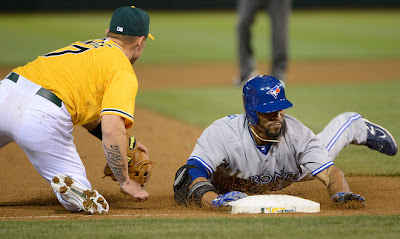 The Blue Jays have the bird with the maple leaf back, looking more like George Bell or Joe Carter than they have for a decade and a half. And check out the yellow unis that read “A’s” instead of “Athletics.”

It’s starting to feel like all is right with the world again.

Now break out the dark green jerseys and I will be one happy Sully!