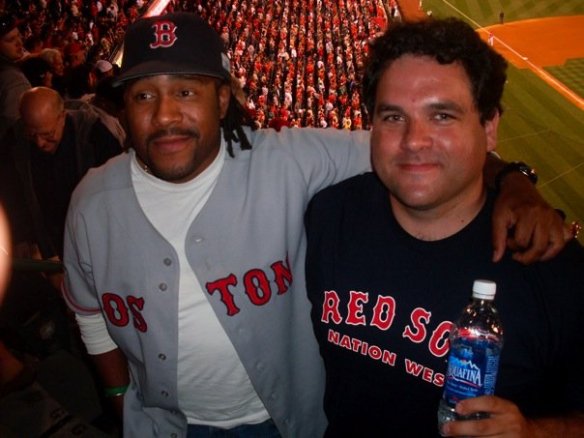 Here are two old friends. Kenny Mack and I went to elementary school and middle school together in Massachusetts. Then we lost track of each other. Then, two decades later, we bumped into each other doing comedy in San Francisco.

We haven’t lost touch since. The day before my birthday in 2009, we were both living in Los Angeles County. We decided to see our beloved Red Sox together at an Angels game.

The Sox lost but time was spent with a guy who has been a friend for the long haul.

On July 31, 2014, I talked with Kenny Mack about the Red Sox and Oakland blockbuster trade. 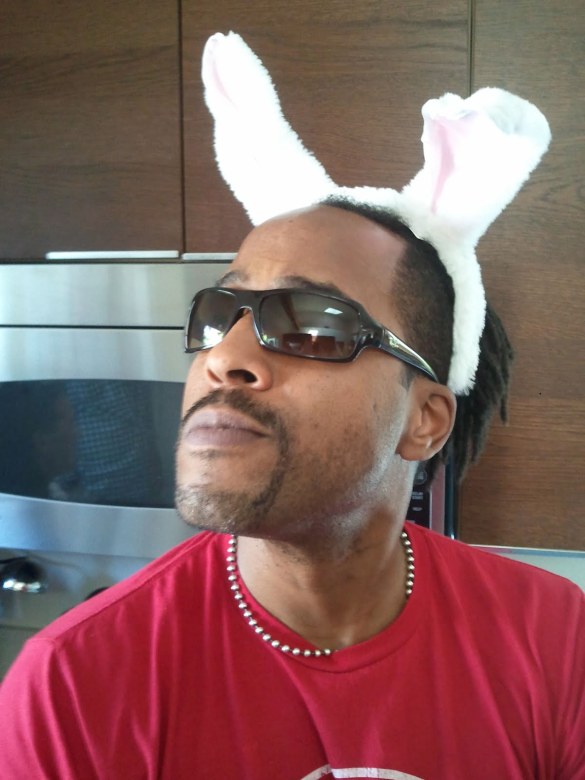 On June 3, 2013, I talked with my dear friend and writer Kenny Mack on the phone about the state of the Red Sox.