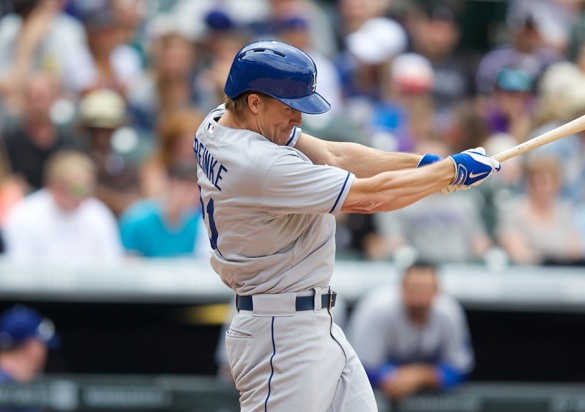 @sullybaseball You don’t understand why they think so, or don’t think it is? Because I get the latter, I don’t the former.

I am not a traditionalist. I like fun and I like variety. And eliminating pitchers batting takes fun and variety out of baseball.

BUT I offer a compromise!

It is an “if it ain’t broke, don’t fix it” episode of The Sully Baseball Daily Podcast.

END_OF_DOCUMENT_TOKEN_TO_BE_REPLACED 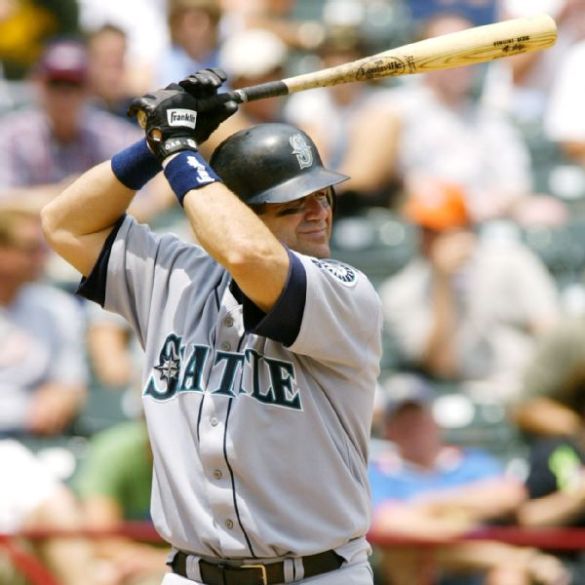 @SN_Baseball @sullybaseball The DH would be an excellent series of podcasts.

I see absolutely no need to have uniformity in the leagues. Having the DH in one league and not the other is something I love about baseball.

Let the pitchers hit in this episode of The Sully Baseball Daily Podcast.

END_OF_DOCUMENT_TOKEN_TO_BE_REPLACED 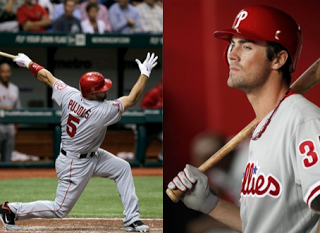 The Angels have four more games this month.
After tonight there will be four more days of National League games.

Guess what? Albert Pujols is currently tied with National League pitchers in home runs.
That would be zero.

So keep an eye out.
Who will tag one first?
Pujols or ANY National League pitcher.

The smart money is still on Pujols.
But did the Angels spend smart money?