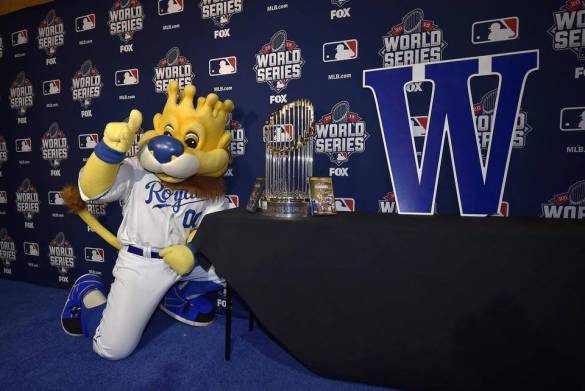 Perceptions are sometimes hard to break, even if all the facts in the world can be presented against them.

Many people are still making the argument that the same big budgeted teams win every year, even though the parity in baseball has never been better.

This leads me to talking about my high school reunion.

Trust me, it makes sense.

Shatter your preconceived notions in this episode of The Sully Baseball Daily Podcast.

END_OF_DOCUMENT_TOKEN_TO_BE_REPLACED 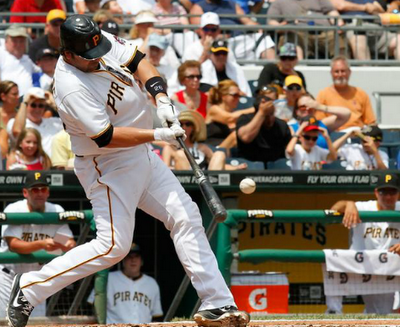 People who claim that baseball lacks parity of the other sports are quickly losing any legs to stand on. Take a look at baseball at the All Star Break.

If your definition of a bad team is one that has lost more than it has won, then only the Twins, Mariners and Royals count as bad teams. (The Twins were division champs as recently as 2010.)

As recently as, oh… last spring, the Nationals and Pirates usually fought for “Who was drafting #1 overall this year?”

This year, they are the two best teams in the National League.

And while there are only three sub .500 teams in the American League, there are more in the National League.

A year ago, the Phillies, Brewers and Diamondbacks were the tops of their divisions.
This year all three go into the break in the red.

And once the All Star game is over, 24 of 30 teams will be within 10 games of a playoff spot to start the second half.

And as we saw last September, a team in front could collapse and a team could skyrocket out of nowhere to make the post season. The Cardinals took advantage of the Braves misfortune and squeezed another World Series title out of it.

If that isn’t parity, I don’t know what is.

I’ve been talking about that since 2 Super Bowls ago… 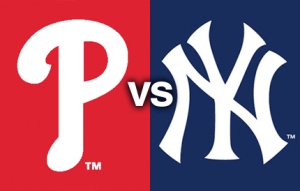 What are the biggest complaints you hear fans say about the state of baseball?

Let’s say the Tigers beat the Yankees tonight. It’s one game. Anything can happen in one game.
Let’s say the Cardinals are loose and take advantage of a tight Phillies team. (Like YOU thought this series was going 5 games!)

Those are two games, each being won by the visiting team. Not anything outrageous (like both the Braves AND Red Sox flopping down the stretch.)

Guess what would be the result?

No team east of Detroit would be in the post season.
St. Louis… Texas… Detroit… and either Arizona or Milwaukee.

And guess what would ALSO happen?

The top 9 payrolls in baseball would all be playing golf during the LCS.

If that happens, I expect a LOT of people who complain about the state of baseball to be watching… and cheering… and realizing the myths of the inequity of balance in baseball is just that.

I talked about it before the Super Bowl this year. I stand by everything I said.