Michael Conforto went 3 for 5 with a stolen base in the 7-2 Mets victory over Atlanta.

Yoán Moncada compiled 7 total bases with 3 hits, including a home run, as the White Sox took the 6-4 game from Milwaukee.

Frankie Montas struck out 9 Mariners over 7 innings to help the A’s win an 11-1 laugher.

Johnny Cueto held the Rockies to just one homer and had the lead after 5 innings. The Giants bullpen blew the lead and the 7-6 final.

Alex Dickerson homered and added another hit in the Giants 7-6 loss in Colorado.

Danny Duffy held the Cubs to 1 run over 6 innings but the Royals were shutout, 2-0.

Francisco Lindor got 2 hits, including a homer, but the Indians got edged by the Reds, 3-2.

END_OF_DOCUMENT_TOKEN_TO_BE_REPLACED 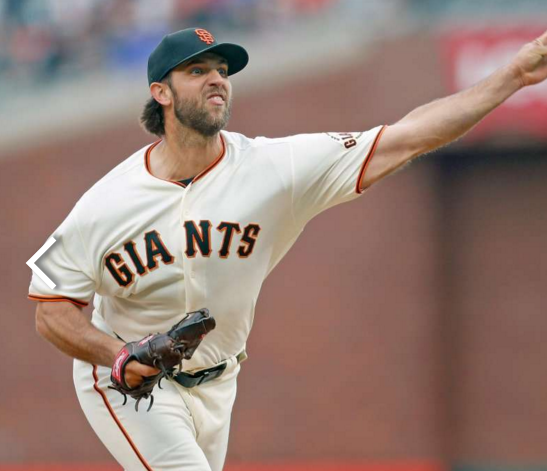 Madison Bumgarner pitched 9 innings, allowing 5 hits while striking out 6 Mets batters. The game went into extra innings where the Giants walked off, 3-2 in 16.

Chris Sale struck out 12 in 6 innings of 2 hit shutout ball as the Red Sox blanked Toronto, 5-0.

Stephen Strasburg went 3 for 3 with a homer and 5 RBI, owning the night as a hitter all the while throwing 5 1/3 innings, striking out 7 Braves to earn the 13-4 decision as a pitcher for the Nationals.

Gio Urshela went 3 for 4 in the opening game of a doubleheader, homering and driving in 3 runs to help the Yankees beat Tampa Bay, 6-2. He added a walk in the 5-1 nightcap win.

Kiké Hernández homered twice and singled twice, driving in 4 runs in the Dodgers 7-6 loss in Philadelphia.

Jake Jewell stopped the bleeding and gave the Angels 3 innings of shutout relief and a chance to comeback. But the Houston lead was too large in the 6-2 final.

Yoán Moncada got 3 hits, including a home run, but the White Sox came up short against Kansas City, 6-5.

Noah Syndergaard gave the Mets 7 strong innings, striking out 8 San Francisco batters while allowing 1 run. He was long gone from the game by the time the Giants walked off 3-2 in 16.

END_OF_DOCUMENT_TOKEN_TO_BE_REPLACED 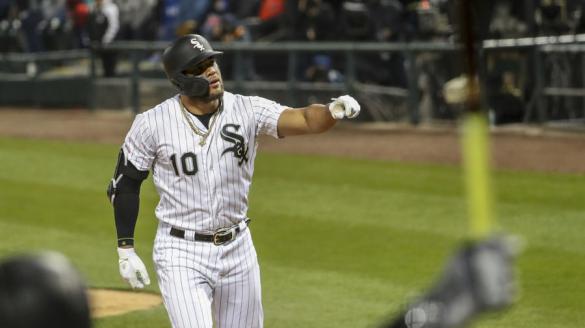 Jon Gray struck out 5 Padres in 7 innings, allowing 3 hits and 1 run to earn the 8-2 win for Colorado.

Scott Kingery hit a back breaking first inning grand slam and added a double and single in the Phillies 14-3 trashing of the Mets.

Mike Minor threw a complete game 3 hit shutout, striking out 7, as the Rangers blanked the Angels 5-0.

Yoán Moncada homered twice in the White Sox 5-1 victory over the Royals.

Ronald Acuña Jr. reached base 4 times, including a homer, but the Braves dropped a wild 9-6 game to Arizona.

Matthew Boyd struck out 7 Pirates in 7 innings, allowing 3 runs and walking just 1. He did not get the decision as the Tigers dropped the 5-3 game in 10 innings.

Tom Murphy doubled twice and singled, driving in a run, but the Mariners continued to cool down in the 4-2 loss to Cleveland.

Matt Wisler stopped the bleeding with 2 solid shutout innings from the bullpen, striking out 3 Rockies. But the rest of the San Diego pitching staff was off in the 8-2 defeat.